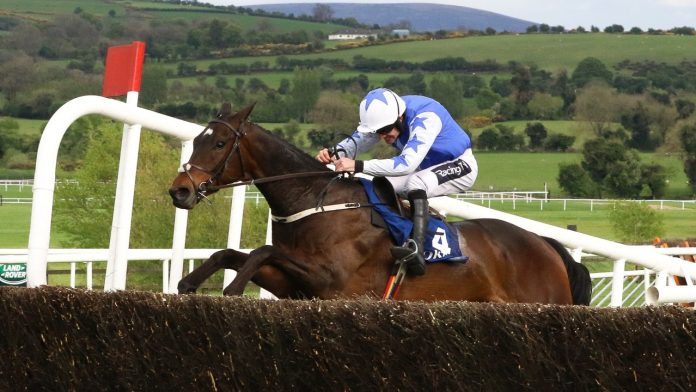 Trainer Willie Mullins has a small but select team ready for this year’s Grand National at Aintree with Returning Betway Bowl winner Kemboy leading the charge.
Kemboy won at the Merseyside racecourse in 2019, the 2019 Punchestown Gold Cup and last year’s Irish Gold Cup. He didn’t race at Cheltenham Festival but will return to Aintree.
Mullins said: “Kemboy loves the track so we decided to skip Cheltenham this year and aim for there and nicer ground, but there is rain forecast. I read this morning that the clerk of the course was worried about whether to water or not.
“I always thought a rule of thumb was not to worry about having it over-watered, safety is the main thing to me and a little too much is better than a little too less.”
Kemboy looks likely to be one of two runners for Mullins on Thursday along with Ashroe Diamond who is in the Grade Two Goffs UK Nickel Coin Mares’ Standard Open National Hunt Flat Race. Royal Rendezvous will either run in the Grade One Marsh Chase or tackle the Grand National fences in the Randox Topham Chase, while El Fabiolo is set to step up in class for the Betway Top Novices’ Hurdle.
Mullins said: “Burrows Saint is fine. You would rather have had a better run in the Bobbyjo (finished third) and it’s going to be hard to turn around the form with Any Second Now.
“You’d rather some of them had better runs prior to the National, but then it’s the National and who knows what’s going to happen?”
“It’s too soon for us really after Cheltenham. I don’t like going to Aintree that quickly after Cheltenham. We will be more focused on Fairyhouse [over Easter] and then Punchestown.”