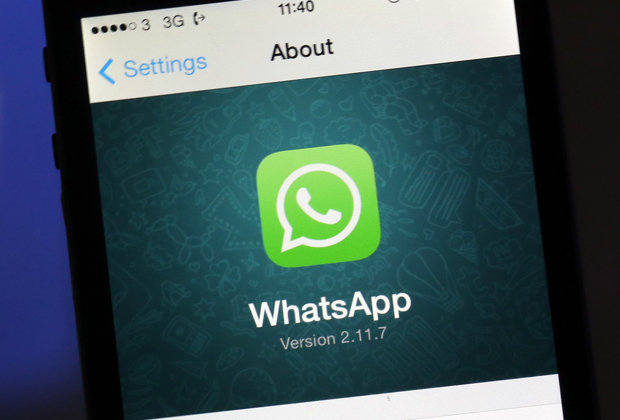 The 25 lads on every Sports what’s app group.

Dietitians, statisticians, psychologists may not have seen the light of day in every club yet but one thing is for certain, every team has themselves a what’s app group. Even more certain is that each group consists of some if not all these characters.

Usually starts off calmly, sets up the group, adds everyone. First message is generally “Well lads said I’d start a group so we all know what’s happening for training/matches. If I forget anyone let me know”. This friendly approach rapidly disappears. Instead of treating each individual in a fair and equal manner, they morph into Kim Jong Un. They feed off the power to be able to add or delete any member they choose if and when they feel. The control they lust makes up for some inadequacy they have elsewhere.

New movie out? He has a pic of the female character topless. Other team have a hot physio? He found her on tinder. One of the lads has a hot sister? He’s poked her on Facebook.

Whether it’s silage or corn been cut, cows been milked or an injury “picked up” this guy’s only contribution is to say he won’t attend training again. He doesn’t seem to comprehend that everyone else has written him off anyway since day one and don’t care.

If there’s a 21st, wedding, stag, hen, barmitzva – this guy has been there and by God did he drink the place dry. If he doesn’t write up a blow by blow of the night, he has to upload the photos.

You are almost certain this guy has left the group the season before due to his complete lack of involvement in any discussions until randomly on Tuesday in June he decides to put up an emoji or comment saying he’ll attend the challenge match.

Just when the craic is in full swing Buzz comes in to remind lads they should be focused on the upcoming game forcing you to What’s App your mates privately slagging them off.

7. The Lad Who Goes Too Far

Inept at writing a subtle come back during a slagging battle he/she offloads an atomic bomb sending the group into shut down for a period of time.

Exits the group in protest at even the smell of injustice towards them, from team selection omission to training ground bust ups, only to crawl back into the group a few days later.

The conqueror of the opposite sex and only too happy to tell the tales of their conquests. You don’t know whether to hate them out of jealousy or admire their work.

Feels the need to reply or comment on absolutely every single photo or discussion put up. Does not comprehend how annoying they are.

The upcoming game does not take precedence in their lives, making money does. Their contributions focus from the sure fire bet to their “Guaranteed” idea you have to invest in. They aren’t happy unless money is being parted with.

Their only contribution is post a complaint, a bitch or moan about an idea, training session or joke.

Always too busy to reply but never wants to miss out on the craic. Uses the following a lot.

The group member with the psychotic other half who doesn’t approve of the group banter. Generally, has the group notifications turned off and the option to automatically save what’s app photos to your photo gallery disabled.

Always quick with a funny face swap or meme when the group are absolutely ripping the piss out of another group member.

The person whose dad or uncle is a selector. Always feels awkward after a defeat when management are being slated for shite decisions. You want this guy to be your friend, you never know what’s said at the dinner table.

The person who always falls victim to predictive text and never re reads before they send. Tells people “Duck off” a lot.

19.The Lord Mayor of Banterbury

The lad who lives next door to the club chairman who’s constantly telling him to tell the lads don’t forget registration, club tickets or the fundraiser table quiz Friday night in Johnny’s bar.

The cocky minor brought up as a sub for the league. Tries to get in on all the craic but your always on edge slagging him because of his over protective mother who wouldn’t be long reporting ya to a selector.

Has their online status disabled. Says nothing but always knows what’s going on in the group.

Constantly driving the team on. Generally, types 7 page essays with some “Come on to fucks” and “Playing for the pride of the club and the jersey.” This lad won’t tolerate low numbers at training or a shit match performance although he’s missed the last training session himself to go to a Kodaline concert.

Very rarely contributes to the group but has constantly “read” all the messages. If you have something funny to add to the group, this is the lad you are looking to impress. A”???”response from this guy will make your day.

A part of you shudders while waiting on this person’s video or picture to load. They pride themselves on the graphic content they’ve acquired and feel compelled to share it with everyone despite the protests. They often seem offended at training if you haven’t watched their messed up concoction in its entirety.

Have we left anyone out? Which one are you? Which number are your team-mates?