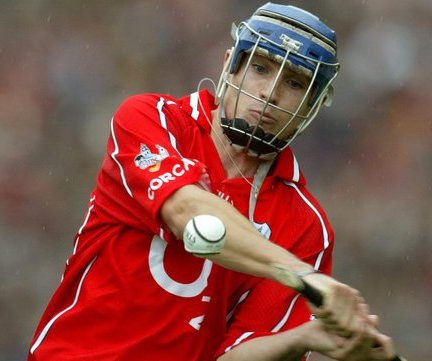 I fancied Waterford to put up a big score in this game and only for the wides, they would have chalked up a cricket score. Wexford needed to get off to a flyer but once the Deise got ahead by 5 points after an Austin Gleeson point, they was no way back for Wexford. I don’t believe Waterford were going to be threatened as much as they were in the Munster final and this was evident throughout the game. They were comfortable throughout and Derek McGrath will be delighted with the performances of some of his keys players but they will need to improve their long range point taking.

Even though Wexford were outclassed today, they have had a progressive year. They have two marquees names in Conor McDonald and Lee Chin, and hopefully they can build a strong team around these two players. An aim for them next year should be to reach a Leinster Final at least.

This is the Galway we all wanted to see. They fought, hassled and harried like their lives depended on it. Joe Canning and David Burke were fantastic and really led this Galway team to victory. I hope this is the corner that Galway have turned to be more consistent. Unfortunately for them they will be facing a Tipp team hell bent on reversing last year’s result. Another cracker could be in store.

Clare were incredibly disappointing and their season has petered out since their league final victory. Maybe the replay of that league final took too much out of them. I felt that they took the ball into contact on too many occasions and lost possession as a result.

A new style is needed next year so they can maximise the talents at their disposal.