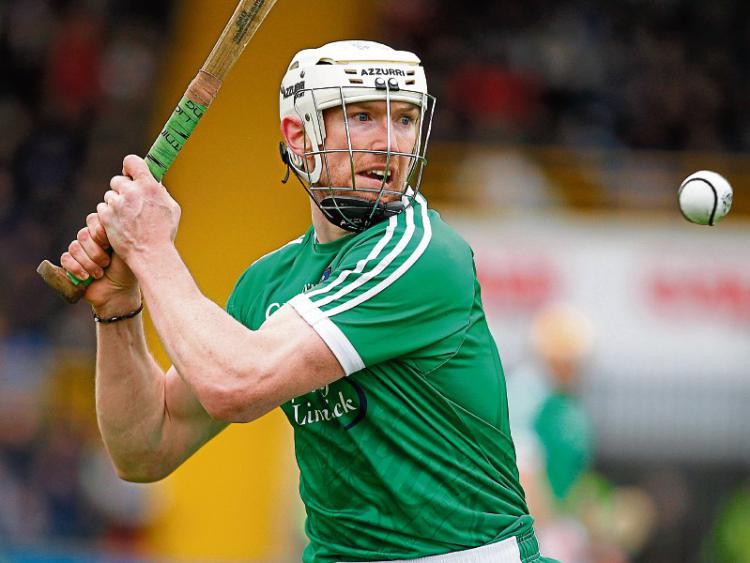 Wexford, Galway and Limerick all picked up wins in the National Hurling League quarter-finals, all beating top tier teams.
The wins of Wexford and Limerick in particular were surprising, with Galway’s victory over Waterford wasn’t a major upset, although with 20 minutes to go, you wouldn’t have backed the Tribesmen.
However, while we have written extensively about the format of the competition, last weekend proves that the 1B teams can compete at the top level. However, does this prove that the league doesn’t matter.
If Waterford wanted to win the league, would they allow Galway compete in the last eight despite being outside the top level again in 2018? If Cork thought the NHL was a great competition, would they allow Limerick into the knockout rounds, despite only beating Offaly, Laois and Kerry? The Faithful are an even better example: they only won one game in 1B, yet got further than Clare who won two games against better opposition in 1A.
After Waterford and Clare won the competition outright despite being in 1B, it showed that the top teams aren’t too pushed that the 1B teams get into the latter stages without getting out of second gear.
Obviously, the league is there as preparation for the championship but players by their very nature are competitive and want to win every time they step out onto the field. Players want to win every competition they enter but it seems the National League is particularly low on the list of priorities.
If this was a competition teams, and county boards valued, they wouldn’t let Offaly play Tipp in a league quarter-final, given the respective five group games the two teams offered up.
The situation transpired so the likes of Wexford, Galway and Limerick wouldn’t be too put out about playing in a lower grade as they get to play the big sides in the knockout stages.
The NHL quarter-finals offered a great weekend for hurling fans. However, given the fact that Offaly, who 10th best in the country in the overall standings were ‘rewarded’ for their otherwise abysmal campaign, it shows that winning the tournament outright isn’t as important as getting as many teams into the knockout round so that everyone can get a pre-championship game under their belts.
There is always talk about what can be done to make the NHL more appealing: For starters, teams have to be serious about winning it. Otherwise it is only a series of organised challenge games.