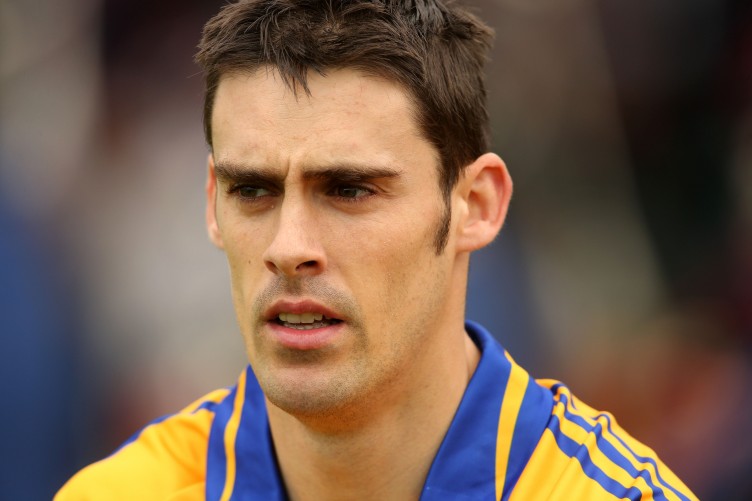 Don’t think you are better than you actually are but still believe in yourself.

Every time you pick up the hurley your improving

Richard Bruton (Give the ASTI what they deserve)

Paul Flanagan (so we can play a few tunes)

Paddy Donnellan (so he can sing a few songs)

Patrick Kelly (so he can tell a few stories)

Tell us about a funny story from your hurling career

Ran out of petrol driving home from a match.

What is your favourite………

County jersey (not your own) – David Burke (Galway)

Hurling cliché – How’s he on the county panel? Sure he’s shite.

Often heard at a local game when there’s a much heralded county player on the pitch.

What’s app group you are in whitegate hurling banter