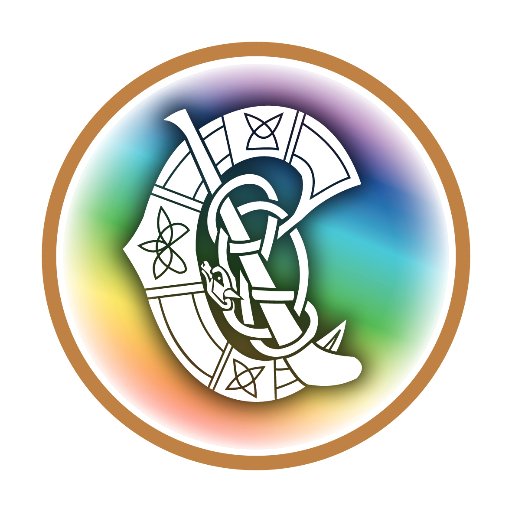 The 2017 Liberty Insurance Camogie All-Stars took place in the Citywest Hotel on Saturday night. As expected Cork dominated the team taking 8 places while runners up Kilkenny received 4 All-Stars. This left only 3 remaining spots which were oddly all in the full-forward line and were filled by Galway’s Ailish O’Reilly and Aoife Donohue in right and left corner forward and Dublin’s Aisling Maher at full-forward. Interestingly there were no Cork or Kilkenny players nominated in the full-forward line. The 15 winners along with their families no doubt celebrated in style on Saturday night and will deservedly receive lots of praise for this brilliant achievement.

However as with every other year when the All-Stars are announced across all 4 codes in the GAA my attention is often drawn to the players who didn’t win. Many of whom had exceptional displays all year but because their county didn’t make it to the biggest stage they are often overlooked. I don’t want to argue for the inclusion of any player on this year’s team or suggest that someone shouldn’t have won their accolade as I don’t believe that to be fair. Instead I have decided to examine this year’s nominees again and name a 2017 All-Star team minus Cork or Kilkenny players.  First a reminder of the nominees;

Dublin’s Faye McCarthy was nominated this year alongside two experienced goal keepers in Cork’s Aoife Murray and Kilkenny’s Emma Kavanagh. Faye hit the headlines with her monster scores from frees, hitting an incredible 1-18 in this year’s championship. She deservedly was awarded player of the match after their win over Dublin in the All-Ireland quarter final after she pulled off some top quality saves including one from a penalty. Dublin’s defence had to work hard all year and played a crucial role in beating a fancied Wexford outfit to book their place in the semi final this year.

To the fore were Aine Woods, Eve O’Brien and Hannah Hegarty who all earn a place in the ‘alternative All-Star team’. Tara Kenny takes a corner back spot in recognition of her impressive displays throughout the season including a player of the match performance against Tipperary in this year’s quarter final.  Clare’s Roisin McMahon and Galway Captain Heather Cooney complete the defence. In midfield I choose the Galway duo of Niamh Kilkenny and Ann Marie Starr both of whom wouldn’t look out of place on any All-Star team. Two great athletes they were the engine in Galway’s team this year and caused plenty of headaches for their opposition. The only 3 non Cork/Kilkenny nominees in the half forward line are Aoife Keane (Clare), Niamh Mulcahy (Limerick) and Shelly Kehoe (Wexford).

Despite not always finishing on the winning team all 3 players were shining lights in their respective county’s attack this year and were deserving nominees. Few will forget Niamh Mulcahy’s personal tally of 15 points against Tipperary in the group stages of the championship. The full-forward line is made up of the 3 players who picked up All-Stars on Saturday night, championship top scorer Ailish O’Reilly, team-mate Aoife Donohue and Dublin’s Aisling Maher.