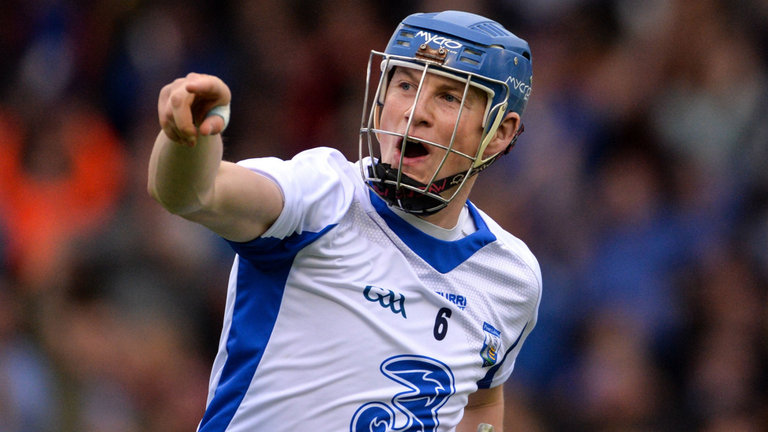 What is your Favourite……..

Song to listen to before a game – Deorro – Five Hours

Medal won – All Ireland u21

Radio show you listen to- anything with good music

Part of training- Tap Around beforehand or Warm down

Chicken, Rice and Loads of veg.

Never ever give up and always listen to your elders and coaches, they are there to help you.

What rules would you like to see changed in hurling?

Let the Game Flow a lot more like the old days.

Snapchat: Joe O’Dwyer loves showing off his guns and poses.

Team mate mostly likely to have his own TV show?

Thomas Ryan- could be literally anything!

Best advice you ever got?

STAY AWAY FROM GIRLS!!

How do you think you will be remembered?

I don’t know, hopefully few years to go yet to decide

Funniest thing you have watched on You Tube?

Charlie Sheenen just to see how mad he actually is…

Running into the wire fence behind blackrock end goal playing minor in 2012 against Tipperary.

County- Colin Dunford always has something to complain about!!

Team mate most likely to be a millionaire?

Most romantic thing you have ever done

Now that would be giving away secrets…

What is the best invention ever?

We were playing an u16 championship match in Mount Sion against Cappoquin and just about 25 minutes before the match one of the lads pulled on a wasp and about 20 yards away was Aaron Cody and it hit him straight in the forehead and the whole team just broke into laughter and he yet out a big scream and got stung by the wasp haha.