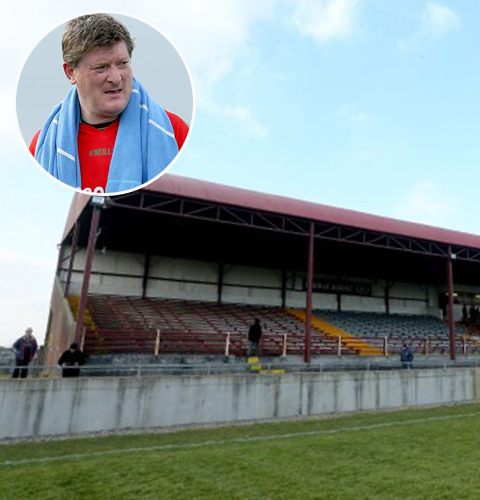 Speaking on this weeks Super8s Podcast, Shane Curran honest as ever and not afraid to call it as it is when asked by host Doran Harte, gave his verdict on Tuam stadium which he calls “The home of Galway Football” .

“It’s a shambles and a wreck” while also comparing it to a “4 bay cattle shed they have as a stand”.

It wasn’t all bad Shane did go on to compliment Tuam on their great volunteers and hospitality with massive potential considering the surrounding infrastructure, but its clear from visibility on TG4 and with Shane comments upgrades are needed quickly.