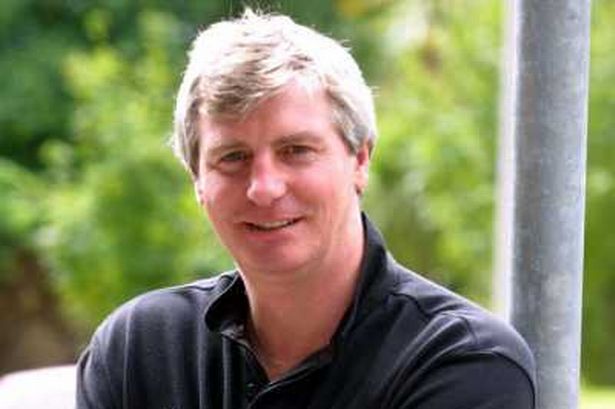 Today’s game reminds me of the FIFA tournaments we use to have on Saturday nights, great enthusiasm at the beginning slowly wanes when the same maestro makes the finals and their up again a guy that in many of the experienced gamers eyes has no chance.

“See ye at training lads its getting late I’ve no interested in staying another half hour to see you get the shit kicked out of you again”. 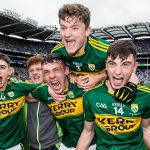 This is a game close to the heart of Sportstalk and a game we will be ensuring we make it in early for. Kerry have a date with history in this one as they are going for 5 in a row. Galway are flying it on all levels of the GAA at the minute with all their teams participating at the business end of their respective championships. I think all of the GAA romantics would be in support of the young bucks from the Kingdom nailing it today. It is also the end of the Minor championship format. 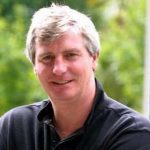 Today will be the last day for one of the greatest presenters of all time in any sport. It’s very easy to say that when somebody is leaving but it’s going to be a very emotional time for many of our GAA family as the man we have all grown up with bows out stage left. Michael thank you for the wonderful job. 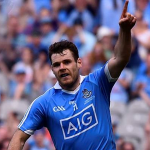 This one might be from left field but with out a doubt one of the most entertaining footballers in the country. Dublin on the verge of 4 in a row wouldn’t be near it only for this mans killer instinct and passion for heading straight for goals. In a game that is sure to be full of sideways and backways passing this maybe a game for the old school killers. 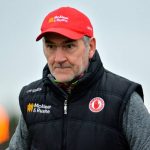 Mickey is one of the greats in GAA management and do not forget there are thousands of young managers around the country eager to see how he sets up and plays against the mighty dubs. For the neutral he should have been kicked out the door of Tyrone after last years defeat but fair play to him he’s done what all good managers with a vision do, stick to his guns. Today could see him become loved by the neutral again. 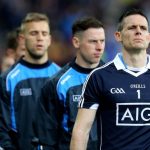 Dublin are without doubt the most attractive team in GAA to play the game. All the whinging from other counties saying they have more milk in their corn flakes etc is bullshit. It’s simple why they are better than the rest is their coaching is top class. They don’t go for Johnny Senior because young Johnny is of age this year and sure no one else will take it and he won’t cost a penny. Dublin are class and play super football with many of their stars able to play multiple roles on the pitch. Today they attempt 4 in row. The best of luck to them.