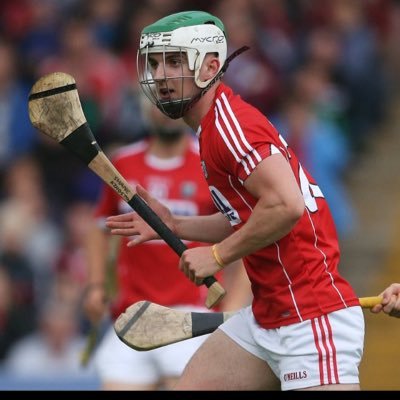 The Munster Senior Hurling Championship begins on the 21st of May with Cork playing Tipperary, before Clare meet Limerick in the semi-final. The winners of the Cork/Tipperary tie will play Waterford in the other semi-final. We here at Sportstalk.ie have cast the eye over 6 young players who should have an impact in Munster.