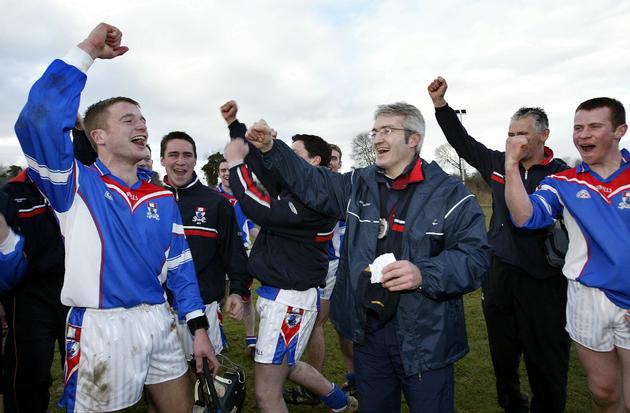 As the new Allianz Hurling League is set to begin in the next few weeks, I have decided to give our readers on Sportstalk.ie the lowdown on some familiar faces that will be manning the side lines for the upcoming season. There are some managers that have seen it all and done it all so far with different county teams in the past, but they have since moved on to different challenges such as the teams below. There are new managers in county Wexford, Clare, Limerick, Offaly, Laois, Kerry and Carlow.