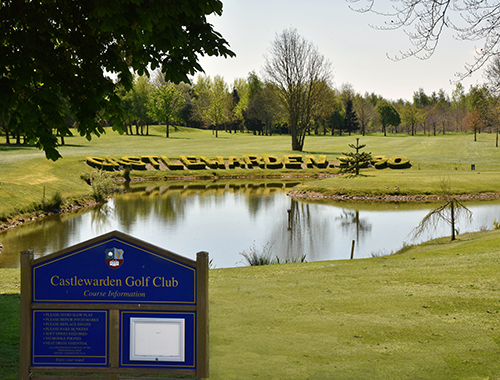 The battle for a place on Team Ireland for the International King’s Cup started back on the 25th of March at Castlewarden Golf and Country Club, with the first qualifier.
The International King’s Cup™ is a Team Match Play competition played every year between an Irish National team and an American National team.
It’s open to male/female golfers. The renowned competition will take place at Glasson Golf Club in June from the 21st until the 23rd. Team USA are the current holders, having won on Irish soil for the first time at Glasson Golf Club last year.
The competition is played in honour of one of golf’s greatest ambassadors – Mr. Arnold Palmer. In 2019 the competition was played in the US for the first time at the Arnold Palmer’s Bay Hill Club and Lodge. Team USA captured the cup for the first time and went on to retain it last year at the Co. Westmeath venue.
Sportstalk are delighted to be official media partners for this tournament; a huge step forward for our independent media team.

Here are the results from that day: