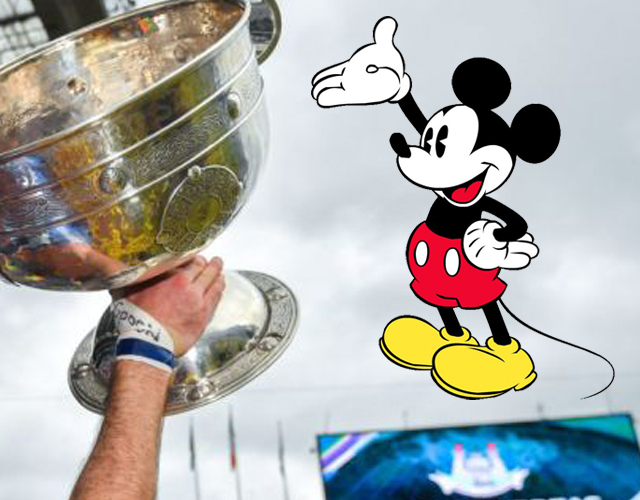 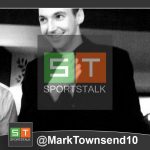 A Mickey Mouse championship in the middle of winter. Think about it eh?

The fear of being left behind is a seed planted into the minds of the GAA psyche since John Horan’s lovely interview on the scripted Sunday Game back a week ago. He got more praise for his performance on a scripted pre-recorded TV interview than he has done for his full GAA presidency. John Horan is not going to open up a can of worms by allowing play to go ahead this year and have a death on his watch and rightly so. The outgoing President is trying to use a little common sense when dealing with a mass killer pandemic.

October and November are two months last year that some say brought a strange type of sickness. Speaking to people in the pharmacy game they reckon a certain little devil was active back then. Many return visits from customers picking up medicines and remedies for standard flus and ailments they could not shake for weeks had all puzzled internally with these shops.

Thinking of playing intercounty GAA at that time is not appealing, we don’t care how hungry we are for GAA. Defensive football playing with a gael force wind while trying to get movement back into your fingers as you clench tightly on a rolled up programme for fear of pneumonia and now Covid-19 is not going to work.

We are trying to be mindful of player safety here folks, training all summer to play in Baltic conditions in a championship with no one watching, is not going to be a pretty sight and much less an advertisement if on TV. The GAA should tear off the band aid and call a halt to all action until 2021.

This is something that will be a big relief for players especially those with financial worries at present due to the loss of either full time or part time work. These are the worries that you won’t hear spouted on Twitter or Instagram but will be eating away at all players from inter county down. We know of one player who commented to us last weekend that “I don’t have a pot to piss in and people think I am a big spending superstar, if there was a game in the morning I would have to thumb”.

Yes it will hurt for a few weeks and it will not suit all, but it’s not as if we are going to be playing in a couple of weeks we’re talking months to October and at that stage holding off until January 2021 is manageable.

So what if other sports return, none will be greater than the return of a full healthy and safe GAA.

Clinical Derry prove to be too much for London