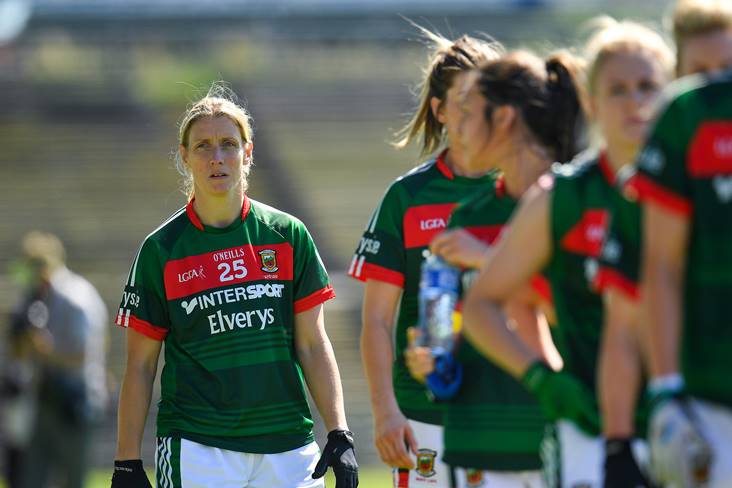 “I don’t think it reflects well on anybody. It doesn’t reflect well on the players that left, it doesn’t reflect well on Mayo LGFA. Before it came to this there should have been a meeting of minds to try and tease out what’s best going forward. Irrespective of personality clashes, that can happen in any sport, you have to be able to tease them out and manage the situation and make sure you have a least a full squad to prepare for a championship game of high significance.”

Speaking on this latest Super 8’s podcast he also added

Ten players, including Cora Staunton, departed the Mayo ladies squad ahead of their qualifier opener v Cavan tomorrow. Captain Sarah Tierney, vice-captain Fiona McHale and seven others as well as selector Michael McHale stated player welfare issues as to why they were leaving the panel. They have since said “We wish the Mayo team well with their game on Saturday.”

Ahead of tomorrow’s game Mayo manager Peter Leahy said “I am preparing for a championship match on Saturday and as soon as that is over I will give you the facts. But for now I must concentrate on the players who are looking forward to their championship match against Cavan this Saturday.”

He has also been backed by the Mayo LGFA who have said “The board has made players and management aware that they have our full support going forward and we will continue to work with all parties to find an amicable resolution.”

Listen to Shane’s full thoughts on the issue here:

Rules may need to change to help referees