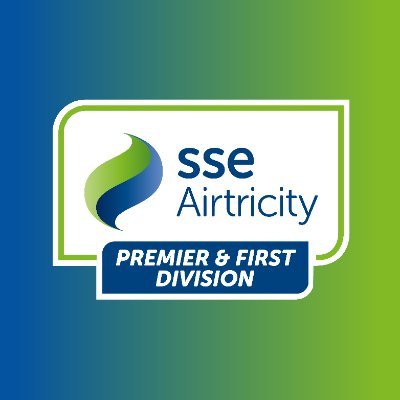 A few hours after word of the European Super League emerged supporters vented their anger on social media. A lot of those were Irish supporters of an English team. The majority of them showed their disgust with many saying “that was it” for them and they would go and support a League of Ireland side, when supporters were allowed at games.
It got me thinking, why did something like this make people want to go to a League of Ireland game? A lot had never been to a game here in Ireland which had me baffled. Surely if they were that big a ‘supporter’ of soccer they’d have gone to see their nearest League of Ireland team play already.
I’ve had it for years about how our league lacks quality, how it’s a ‘pub league’ and so on. But at the end of the day, it is our league, it’s called the League of Ireland for a reason. It’s made up of players, management, club members, club volunteers, supporters etc.
I love lots of sports and go watch a lot of soccer teams too. Longford Town is my soccer club; the one I’ve supported the length and breadth of this country and also on a European trip. They’re the club I have cried tears of joy and sadness over and where I’ve made so many friends. I’ve also made friends throughout the league too.
I’ve been to games across the water too and enjoyed my trips. I have no problem with people going to games in England or Scotland but am a bit miffed at ones who spend so much money and completely dismiss their league here. A lot of those people are ones that go to Ireland games and cheer on the likes of Seamus Coleman, Alan Browne, James McClean, and Shane Long. These players started the career off in the ‘pub league’.
From going to games in England I’ve noticed how clubs have become businesses and are attracting a lot of tourists with supporters missing out. I went to see Arsenal and Manchester Utd a few years ago with a friend of mine; he had an Arsenal season ticket. It was great to go to a game and sit back and relax with no real interest in who won the game. When travelling to the Emirates on the tube I noticed a number of tourists with half and half scarves, which surprised me. A friend actually told me he has seen people wearing half Man Utd/Man City scarves and half Man Utd/Liverpool ones.
I can’t see that half and half scarf trend catching on over here. I can’t see too many Athlone Town and Longford Town supporters wearing one or Shamrock Rovers and Bohemians supporters.
Anyway back to our league, everyone is welcome – well when supporters are allowed in. No questions asked whether it’s your first visit or your 100th. Come with your family or friends or on your own, you’ll soon make friends; League of Ireland supporters are a friendly bunch. We are protective about our league but are honest if things are done wrong. We just want the general public to give it a chance. You’ll soon find out why we call it “the greatest league in the world.”

A view from the sidelines – Head in the Game playing...