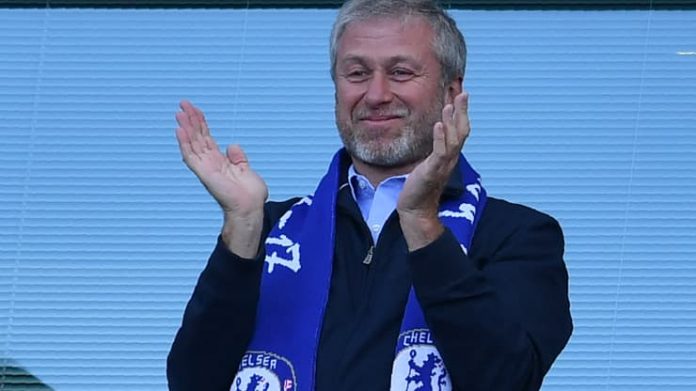 Chelsea owner Roman Abramovich has put the club up for sale with Swiss billionaire Hansjörg Wyss part of a consortium interested in buying the London club.
Last week Abramovich transferred stewardship and care of Chelsea to the trustees of the club’s charitable foundation after parliament called for him to face sanctions following Russia’s invasion of Ukraine.
Although the Russian has denied reports of an alleged closeness with Vladimr Putin, is ready to see Chelsea if he gets the right price.
Wyss is part of a consortium of six or seven investors looking to buy the club. The billionaire has admitted the price is too high. Abramovich has loaned Chelsea £1.5bn since he bought the club in 2003. Wyss is reportedly worth £4.3bn.
Speaking to Swiss paper Blick, Wyss said: “Abramovich is trying to sell all his villas in England, he also wants to get rid of Chelsea quickly. I and three other people received an offer on Tuesday to buy Chelsea from Abramovich. I have to wait four to five days now. Abramovich is currently asking far too much. You know, Chelsea owe him £2bn. But Chelsea has no money. As of today, we don’t know the exact selling price.”
He went on to say: “I can well imagine starting at Chelsea with partners. But I have to examine the general conditions first. But what I can already say: I’m definitely not doing something like this alone. If I buy Chelsea, then with a consortium consisting of six to seven investors.”
Chelsea have declined to comment.