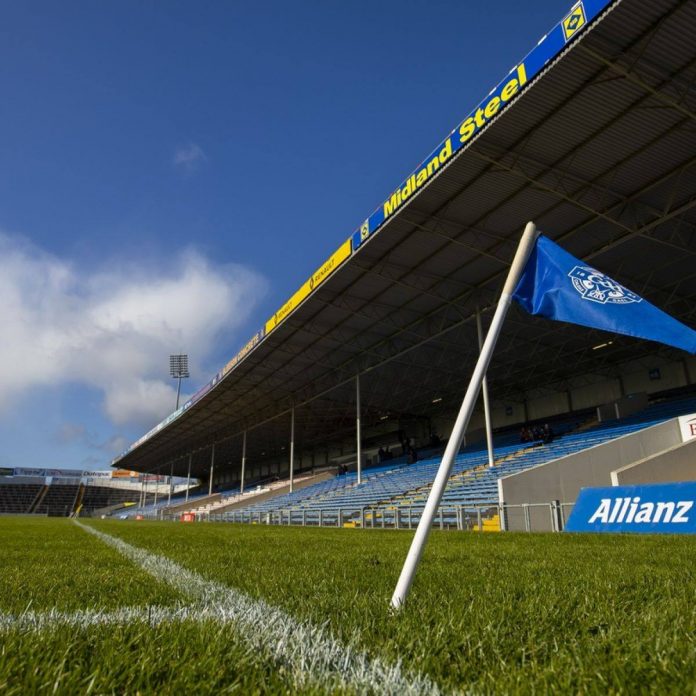 This Friday night was a good one for the GAA. Settling down with a cup of tea and a few biccies in front of the TG4 coverage, you could treat yourself to some top quality live, yes, live hurling action, for the first time in over four months. And it was a hell of a game too.  Indeed, when Tommy Storey slammed in that early goal for Oulart the Ballagh against St Martin’s in the Wexford Senior Hurling championship, it seemed an affirmation, an act of defiance for a community that has suffered so much over the last four months. One may have been forgiven for thinking, with that precise left handed shot, that life had returned to some semblance of normality. “Ah yes, GAA is back”, you’d be tempted to think. And what’s more, to quote Gary Barlow, it seems back for good.

In general, it’s pretty much an accepted opinion that the Irish government has handled the Coronavirus crisis reasonably well. Now obviously, our numbers are quite high compared to the likes of New Zealand and Australia, but we only have to look at the clowns to the left of us, and jokers to the right, to realize how bad the pandemic response could have been. But the proverbial back slapping that is taking place right now seems a touch premature, as did the celebrations on 4 Dame Lane a fortnight past when the pubs re-opened. And whatever you do, don’t get me started on those flights coming in from Texas, one of the viral hotspots of the world, over the last few weeks. It used to be the case, we exported death on coffin ships to the States. Now it seems, to put it darkly, they are “returning the favour”.

Now you may say this has little bearing on the GAA. You might think that, well the case numbers are low right now, so are the death totals, why on earth would we keep the country so strictly locked down? What is so wrong with getting young, fit and healthy individuals out exercising in groups again, particularly when we’ve been deprived for so long?

Well, you only have to look at the figures that have been emerging from the various clubs across the country over the last month of training to realize that said re-opening hasn’t exactly been a smooth transition. Let’s look at the facts of this for a second. Since the re-opening of club grounds on June 24th, a Kilkenny club player from James Stephens tested positive for the virus on the 29th. On the 10th of July, three clubs from West Cork had to suspend all activity, after players from all oufits had come in close contact with someone who had a confirmed case of the virus, although subsequent tests in the clubs fortunately proved to be negative.

Two days later the Man O’War club in Dublin were forced to shut down when they became aware one of their members had tested positive for Covid. That was followed by another positive test in Attical GAC in County Down on the 14th of July and on the 16th, two neighbouring clubs in Derry, St Mary’s of Banagher and St Joseph’s of Craigbane, shut down due to the rise in cases in the local community. 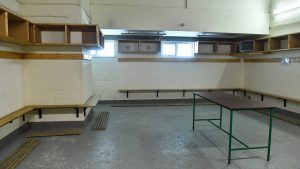 Then on the 17th we had a hive of unfortunate activity. Firstly it became apparent that 6 more clubs in Derry had suspended activity due to a cluster of cases in the Limavady area. Then an Old Leighlin player in Carlow was informed of a confirmed instance of Coronavirus, and that was followed by Killeshin in Laois postponing operations, after they became aware one of their players came into contact with a covid affected individual.

This information seems to have escaped a number of people. The argument at the moment is about whether 200 or 500 people should attend club matches, or whether we could have 30 to 40% capacity at an All-Ireland final in December, but these are just trifling matters in the grand scheme of things. The fact of the matter is pretty much no one alive can remember a pandemic on such a scale as this one, and while it’s perfectly understandable why a parent would be eager to attend their child’s game, it’s much more pertinent that said parent or grandparent is kept out of harm’s way of a potentially life threatening illness. We know the vast majority of GAA players will not be unduly afflicted by the virus, but if the instances increase at the rate they are at the moment, will there be enough unaffected clubs to actually complete the games?

That’s even before you go into all the other logistical problems that we are encountering at the moment. It’s supposedly fine for players to go out and engage in high contact activity for an hour or more, but those same players are not allowed share a dressing room at the end of the game due to the fear of transmission. There’s also been a massive spike, for want of a better word, in the purchase of hurl safe visors, as players realize that the chance of contraction from spittle from their mouth is not worth taking a risk. 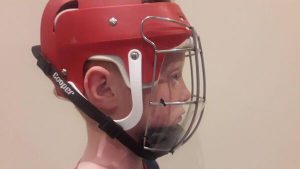 So at this stage you have to ask yourself, if it’s too dangerous for players to shower together, too perilous for any sort of crowd to congregate together, and excessively hazardous for players to wear a standard helmet, is it actually worth it to resume games at all? Perhaps for the mental health of the participants, who are desperate to go out and play, you could argue that it is. But for the people who can’t travel to the games, those who are being financially impacted by the lack of crowds and most importantly, the players and people within their circle, who have been infected since the resumption, you’d have to say it’s not. Let’s make no bones about it, until a vaccine is found for this malady, it will continue to wreak havoc. And with the dreaded R number heading above 1 over the last few days, the signs in the country are not looking promising.

Time will tell I guess. It seems every club in Ireland is clutching their rosary beads at the moment and praying this terrible illness does not plague them. But if there’s a substantial spike in cases in the coming weeks, and a further suspension of activities down the line, well….. don’t say we didn’t warn you.

“Loman’s have the advantage of Luke knowing the Moorefield lads inside...