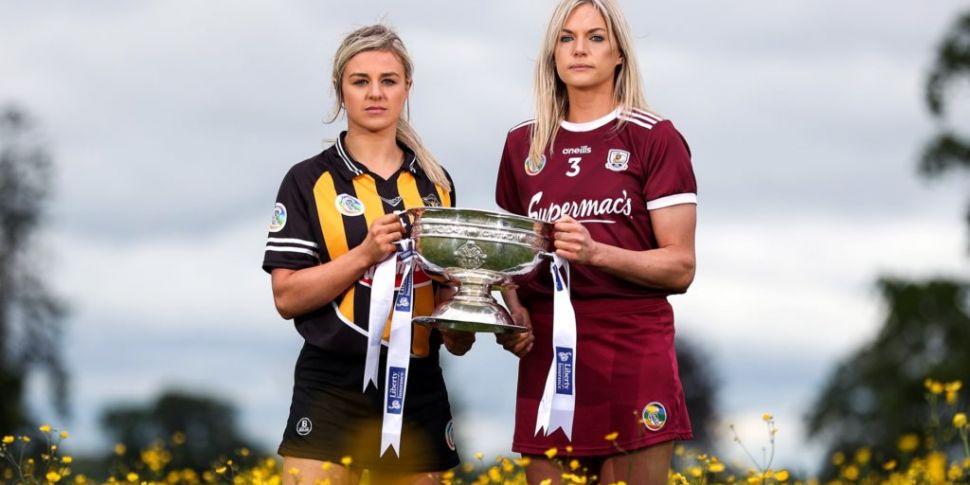 Following on from last weekend’s exhilarating football final between rivals Kerry and Dublin, the attention now turns to the much awaited clash between Galway and Kilkenny in the All-Ireland Camogie final. History may suggest luck is on Kilkenny’s side, as they are going for their 14th All-Ireland title. Galway, meanwhile, are looking to end a six year wait to get their hands on the much coveted O’Duffy cup.  Galway’s last appearance in the final was in 2015, but they were beaten by Cork who claimed a two in a row. Kilkenny’s last appearance at that stage was only twelve months ago, in a game that never seemed to have any flow and loads of talking points.

This will be only the second ever meeting between Kilkenny and Galway in an All-Ireland final, with their very first encounter back in 2013. On that occasion, Galway claimed their second title on a score-line of 1-09 to 0-07. Another recent meeting between the two counties was this year’s league final, which saw Galway stop the Cats bid for four consecutive trophies.

Ann Downey’s Kilkenny have been one of the most formidable teams in recent seasons, having contested five All-Ireland final between 2013 and 2018. Unfortunately, they have suffered defeat on four of those occasion’s, while their 2016 victory was a much needed boost for them,  that ended a 22-year wait to regain the O’Duffy Cup.  Speaking after their semi-final win over Tipperary,  Kilkenny’s Michelle Quility, who scored 01-08 in that game, said “As you know Ann would have said it was a great team performance and I did the easy part hitting the ball over the bar. I got great passes from my team mates. It was a great team performance and we look forward to the next one”. Michelle also emphasized the support play from her colleagues “I think it comes back to the fact that we have played with each other for a number of years, so I suppose that kind of comradeship is there between everyone”.

Carrie Dolan, who has been in impressive form for Galway, spoke to Sportstalk after their thrilling semi-final final win over Cork. After underperforming against Waterford in the Quarter-Final, there a was a different feeling after the win over the defending champions. “The last day we were slow to start and I was saying to you that wasn’t going to happen today. Cork are an unbelievable team and they were going for three in a row. If we started the way we did the last day, we wouldn’t have come out on top today”.

Carrie also highlighted the fact it was a great achievement for both the seniors and intermediates to reach the All-Ireland for the first time since 2013. That was a day which saw Galway claim both titles. “It’s a great achievement for the management. The intermediates were playing at two in Cratloe and they came out with a brilliant performance. It was a draw in normal time and in added time they got a great goal to win. It gave us that boost coming in here. They were in Croke Park and we want to follow in their footsteps on All-Ireland final day. When the two of us are in it, it can’t really get better than that”.