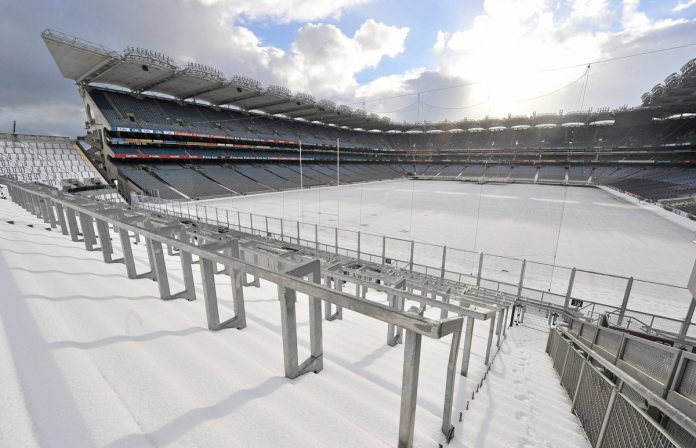 With the Hurling and Football Senior All-Ireland finals this year set for the 13th and of 19th of December, what will this mean for the supporters, players and management?

This years Football and Hurling Championship will be on a provincial knockout round with the Hurling round-robin reverting to its original format with a backdoor round been introduced. For the first time in over two decades will see the return of straight knockout Football meaning that the counties involved will only get once chance at glory and there are some mouth-watering ties up for grabs with the big one being between the age-old rivals of Cork and Kerry, for the last seven years the Kingdom have had better hand over their rivals and having been given a scare at last year’s Munster final you would expect that the rebels will not make this one easy for the arrival of the kingdom at Pairc Ui Chaoimh this November, is a shock on the cards going to happen and will Cork dump Kerry out of the race at the first hurdler or will the Kingdom prove once again why there are kingpins of Munster.

Ultimately the time of year is going to play a crucial role in the unprecedented and rescheduled year for the GAA. The All-Ireland deciders taking place at Croke Park the week before Christmas will be an experience like no other, perhaps a litter colder to the Weather that we are normally used to on hot sunny Sunday on the first week of September on Jones Road.
For those lucky supports that will get their hand on the elusive ticket to the biggest sporting event in the GAA calendar, they might want to switch their ham sandwich for a hot bowl of soup and what about the pre-match drink of an ice-cool pint will that be changed for a cup of hot chocolate, their county jersey for an extra larger warm O’Neill’s jacket with extra insulation for the cold stands of the Hogan or Hill 16. The only thing that is guaranteed is that the players will not be feeling the cold, as they will have to battle it out to have their name engraved in history in what will be the 133rd All-Ireland final.

The team management will be preparing for any obstacles that will come their way to get their team over the line and climb the steps of the Hogan to collect the Liam McCarthy or Sam Maguire Cup. This is going to be a very unique experience on what is going to a historic day for everyone involved, the only question that remains come the 13th and 19th of December only two counties will remain in either code as the final destination for both Liam and Sam will be decided but where will it be going.