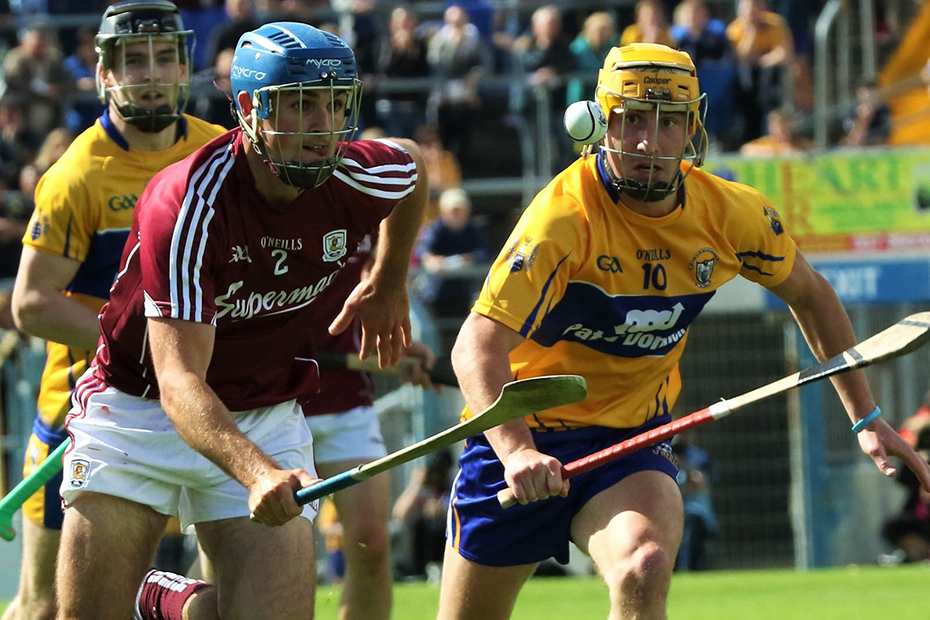 Galway’s bid to regain their All-Ireland crown continues on Saturday when they take on 2013 winners Clare at Croke Park. Galway will be favourites going to the game after there scintillating performance in the Leinster final replay win over Kilkenny but Clare ,under the stewardship of Donal Moloney and Gerry O’Connor, will also fancy their chances if they can perform to their full potential.

Galway’s 1-28 to 3-15 replay win over Kilkenny produced one of the best team performances in recent years as forwards Joe Canning (0-10), Cathal Mannion (0-6), Conor Whelan (0-4) and Jonathan Glynn (1-1) terrorised the Kilkenny defence with a ruthless display of finishing. The performance of midfield duo Johnny Coen and captain David Burke was also a key reason for Galway bringing the Bob O’Keeffe cup back to Connacht.
Their display in the drawn game however will give Clare cause for optimism, as the westerners struggled at times in Croke Park. However , manager Micheál Donoghue is unlikely to let that happen again.

After narrowly being beaten by Cork in the Munster final, Clare eased to a win over Wexford in the quarter-finals to seal their semi-final berth. Tony Kelly, Shane O’Donnell and full-back David McInerney were just some of the star performers as the banner’s classy display gave them a 0-27 to 1-17 victory. Throw in Peter Duggan, who has scored 2-56 in his 6 games so far, and Clare have the talent to pose a threat to any defence.

I do think Galway will win on Saturday but it will definitely not be easy. Galway have a stronger panel and the calibre of substitutes they can bring on will be the difference.