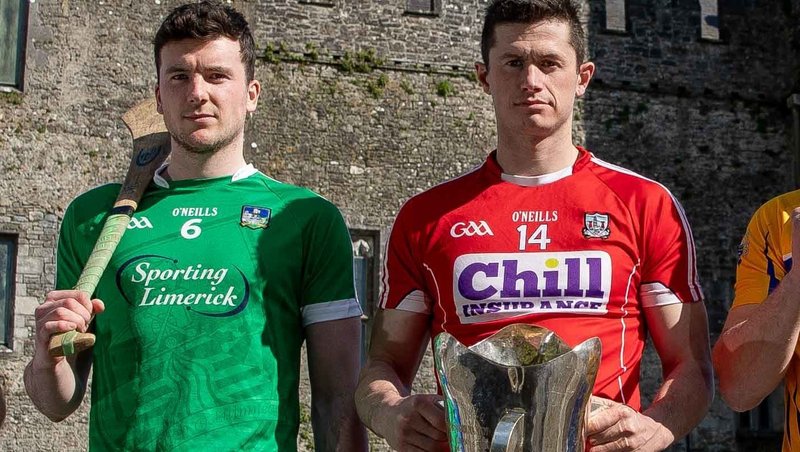 As Cork and Limerick get ready for battle on Sunday, all hurling supporters will be hoping for a match as exciting as their earlier encounter. Their clash at the start of June in the Munster championship was arguably the best game of the year. Both sides played brilliantly and contributed the most points in a match for 2018 so far as the game finished level, Cork 1-25 Limerick 0-28.

That day Limerick showed their resolve as despite going down to 14 men after the 1st half dismissal of Aaron Gillane and losing captain Declan Hannon early in the game through injury, an injury-time point from Kyle Hayes grabbed John Kiely’s side a draw.

Since that game Cork have been crowned kings of Munster for the 2nd year in a row, the first time that has happened since 2005/2006. The rebels showed they are made of stern stuff in the final, coming back from 8 points down to defeat Clare by 2-24 to 3-19 with eleven points from Patrick Horgan and goals from Seamus Harnedy and Luke Meade helping to put John Meyler’s charges through to the last 4. Horgan has once again been his consistent self, scoring 1-45 in the 5 games so far.

After finishing third in the Munster championship Limerick defeated Joe McDonagh Cup winners Carlow to set up a quarter-final clash with Kilkenny. Down in Thurles, Limerick put on a fantastic display to beat the cats by 0-27 to 1-22. Only 3 of Limerick’s scores came from placed balls, as late points from Peter Casey, Shane Dowling and Tom Morrissey gave them a win over Kilkenny in championship for the first time since 1973.

This weekend’s encounter is guaranteed to be another thrilling encounter with Limerick in their first All-Ireland semi-final appearance since 2014. They have not beaten Cork in the championship since 2001, but with Cork captain Seamus Harnedy doubtful, it may just be the shannonsiders time to shine.

NHL Predicitions Week 4: Time for Tipp to get back on...