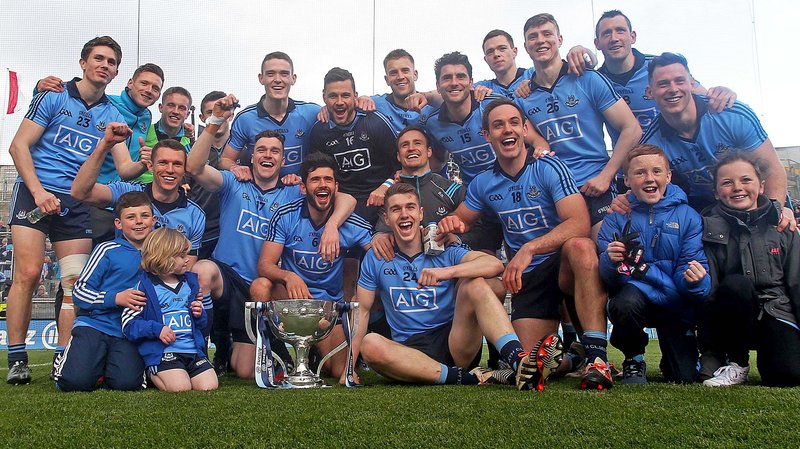 With the Allianz Football League set to start in the coming weeks, we here at Sportstalk.ie have decided to preview the top division.  We will focus on Division 1 of the football league with 8 teams looking to claim the Division 1 title in late April. Reigning All-Ireland, Leinster and League champions, Dublin, will be looking for their fifth successive title, while the division will see newcomers to the top flight Cavan looking to impress and avoid relegation. A new format has been put in place by the GAA that will see only the top 2 qualify for the final. There will be no league semi-final in Division 1 unlike previous years.

Who will win the league?

I think Kerry will win the league this year. They have started strong teams in the pre-season tournaments which means Eamonn Fitzmaurice is sending out a statement of intent. They will also be boosted by Colm Cooper and Kieran Donaghy who are to play a part in 2017. Dublin will not be far away, it is difficult to rule them out as they have been the best team in the country over the last 3-4 years. However, I feel the other teams are gradually getting up to Dublin’s level and we may see the wheels fall of the wagon this year. Mayo will be strong as well they were so close to beating Dublin. Stephen Rochford will be looking for a good league campaign and I think Mayo will have one. Personally, I think Cavan and Roscommon will be relegated.