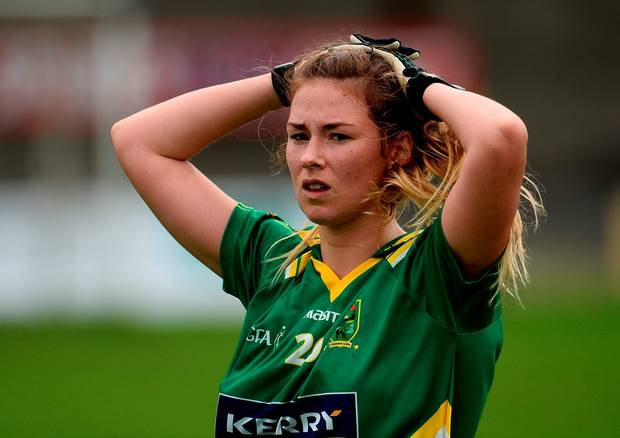 Kerry Captain Amanda Brosnan is a proud Dr. Crokes clubwoman and on Saturday she will be in Thurles as the Kerry side face the Longford chmpions Mullinalaghta in the All-Ireland Senior Club Football semi-final.

Mullinalaghta captured the hearts and minds of the nation when they defeated Dublin side Kilmacud Crokes in the Leinster Final. It was the first time a Longford club won a provincial final but what made it truly special was the fact Mullinalaghta are a half parish with a population of about 450.

Speaking on this week’s Sportsgirls podcast Brosnan admitted the Longford side have nothing to lose Saturday. “The thing about it is they’ve nothing to lose where Crokes have everything to lose. People started saying this team isn’t bad when they beat the Dublin champions. People were saying they have something up in Longford. What is it?

She added: “I think there is going to be more pressure on the Crokes. Hopefully there’ll be a good result and a good game.”