As a League of Ireland supporter I love hearing and seeing positive news stories. There has been lots of focus on the negative stuff so when Sligo Rovers announced their plans for the redevelopment of the Showgrounds, I was delighted to see the publicity it garnered.
Yes on the field of play they are my club’s rivals but I love to see clubs making plans for the betterment of their club and also their supporters. Sligo are probably one of the best run clubs in the league. I can also proudly say the same about my own club Longford Town too.
One thing I noticed from the plans is the creation of an academy hub for the Northwest. This is a fantastic idea. We need to keep grassroots growing in this country and for them to have the best facilities.
Sligo Rugby have signed up to play games there and Rovers are hoping to host Connacht games there. It’s great to see other sports being included in these plans. In a lot of places people support more than one sport and it’s great to see sports working today for a common goal.
Earlier this season Sligo Rovers launched a novel initiative; every baby born at Sligo University Hospital will be offered a Sligo Rovers jersey. A new way of getting them interested when they are young.
I’m looking forward to following the redevelopment and I know supporters and the community will get behind the club. It follows on from Finn Harps getting the go ahead for their new stadium.
So who’s going to be the next Dundalk manager? So many names have been linked to the vacancy with ex Donegal manager Jim McGuinness the latest one. An interesting one. At this moment in time supporters would like to get someone in and have a bit of stability in the club. I say a bit because it’ll take a lot to get things stable up in Oriel Park.
Supporters have planned a protest for tomorrow night (Friday) ahead of their clash with leaders and reigning champions Shamrock Rovers at Oriel Park. They are not happy with chairman Bill Hulsizer. They have a list of grievances they want sorted out.
Speaking of Dundalk v Rovers, it’s a huge game for the Louth side. They sit 16 points behind Rovers. It’s an unbelievable turnaround for a club that dominated the league in recent years.
The big game in the First Division is the top of the table clash between Shelbourne and UCD at Tolka Park. It has the makings of being a fantastic game. Another interesting game is the meeting of Cork City and Galway Utd at Turner’s Cross. Former City boss John Caulfield returning to the Cross.

The pain of Hillsborough will never ease for those concerned 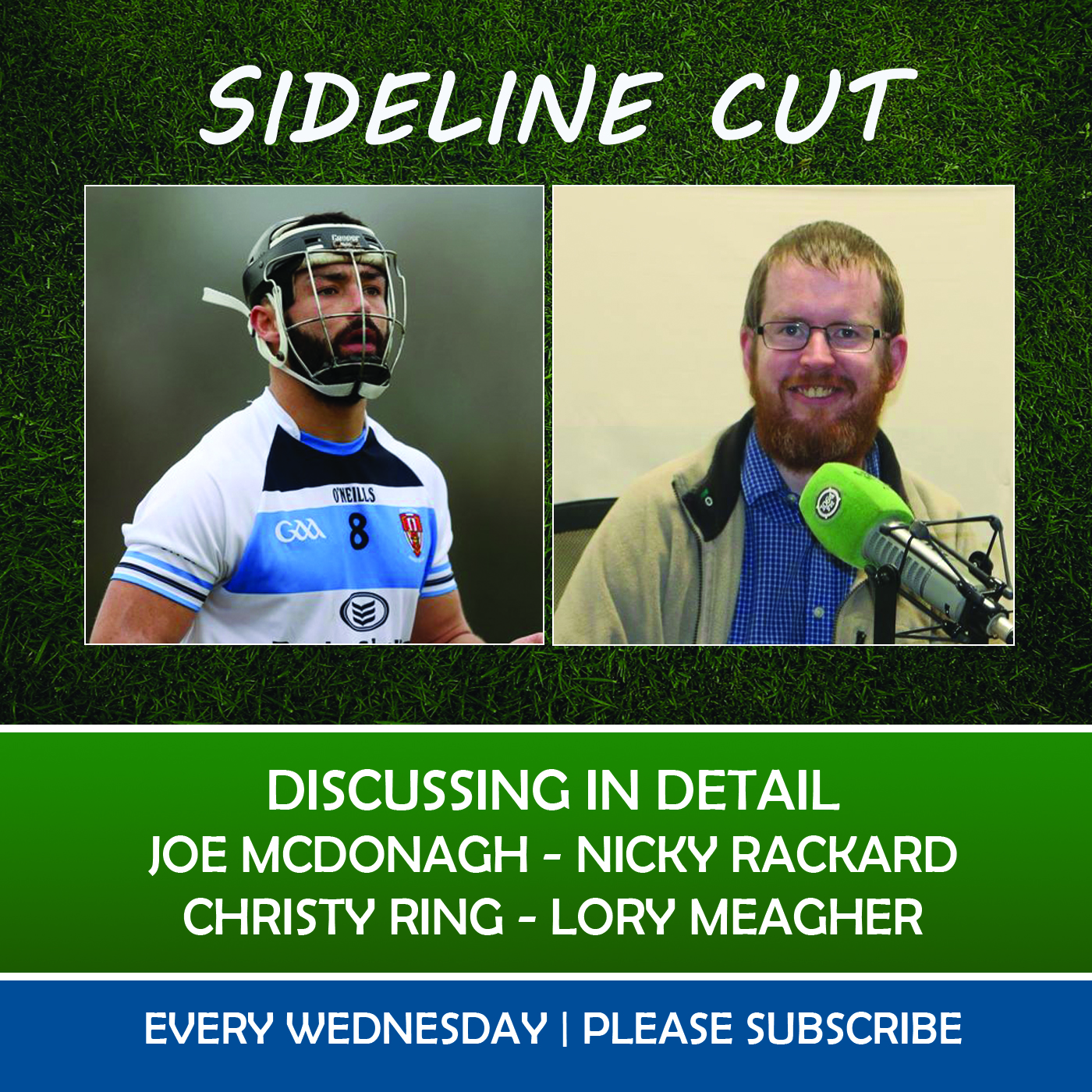 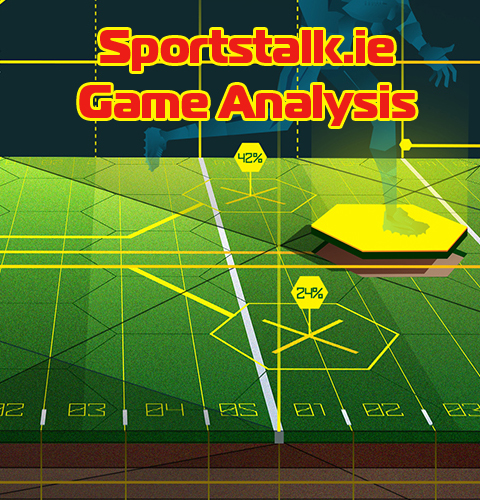 Read our in depth analysis of O’Loughlin Gaels Vs Oulart the...

A view from the sidelines – International King’s Cup is a...

New York, Cavan, Mayo, Armagh and Meath all feature on this...