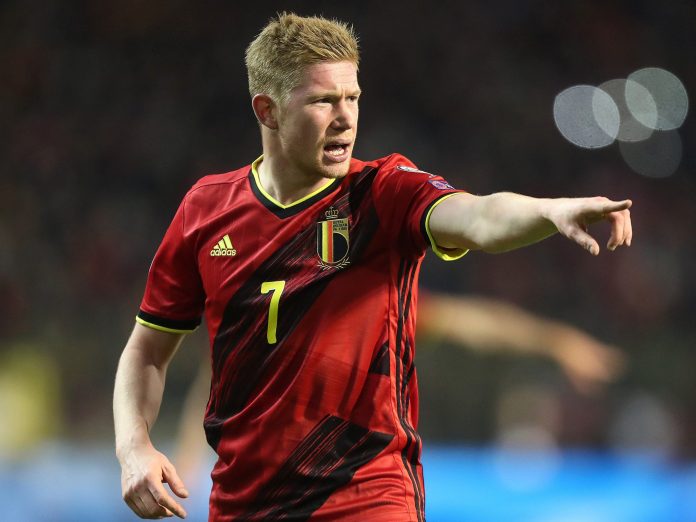 The number one team in the world is coming to Ireland, after the FAI announced two friendlies this afternoon.
Belgium, number one in the world rankings, and Lithuania will take on the Republic of Ireland in March. The game with Roberto Martinez’s charges takes place on Saturday the 26th of March. The Republic will then play Lithuania at the Aviva Stadium on Tuesday the 29th of March.
The Belgium side includes; players well known to supporters in Ireland Kevin De Bruyne, Divock Origi and Eden Hazard.
The Republic of Ireland start their UEFA Nations League campaign in June with Armenia, Ukraine and Scotland in their group. Their home ties are – Saturday June the 4th Ukraine and Saturday 11th of June Scotland.
The FAI also confirmed that the Republic will play two friendly fixtures in the November international window with one of them planned to be at home.
All ticket details for the double-header in March and for the renewal of season tickets will be announced in due course.