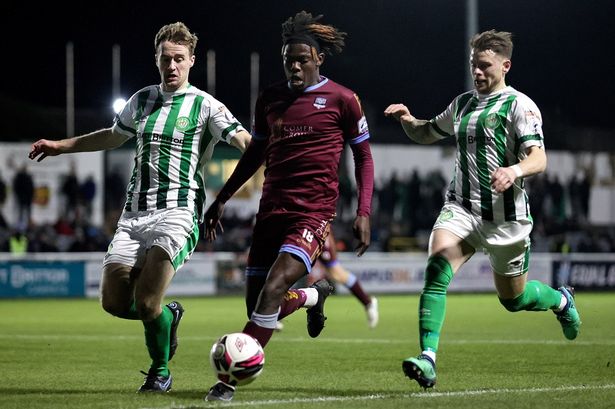 The Comer Group have moved to take an 85% share of SSE Airtricity League First Division side. Members of Galway Utd will vote next week on the proposed takeover of the club.
A meeting will take place on Wednesday 30 March where they will vote on whether to give the Comer Group the option to buy the majority share.
Brothers Luke and Brian Comer already give Utd a six figure support as part of a sponsorship deal. Galway Utd is a co-operative, run by its members.
The Comer Group’s estimated value is worth over one billion euro. The property from Glenamaddy, have been the main sponsors of the Connacht club since 2013. They have put in around €2.5m.
Galway Utd have been in the First Division since 2018. They lost out to Longford Town in the First Division play-off final in 2020 and were beaten by Bray Wanderers in the First Division play-off semi-final. They currently lie level on points with Cork City at the top of the table.