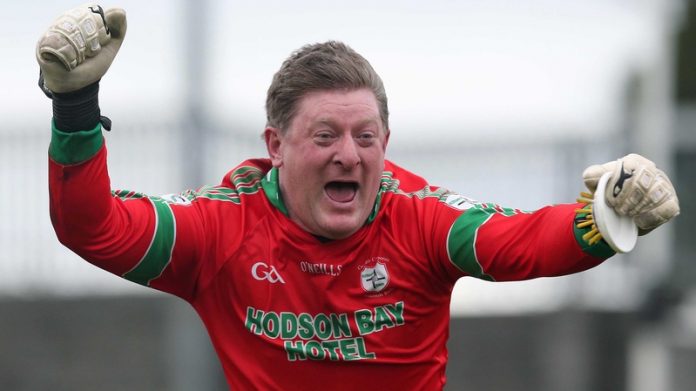 A free-kick for this. Madness. https://t.co/M46cITXpZH

The forward mark rule that was introduced just a few weeks ago is a farcical decision that is just unnecessary meddling. It was not needed. We have a great game when it’s played right. I don’t have a problem with certain rule changes. The mark being introduced from the kick out has been a great success and I welcome that. It rewards high fielding which is what we want to see. But the whole point of a forward winning a ball is anticipating the challenge that will come from a back. Can a forward take the ball on and beat a man? This rule is just taking defending out of the game.

You look at what happened when Michael Murphy won the free at the weekend and it looks ridiculous. If we are to have rule changes, make it for the benefit of the game, so it’s more enjoyable and attacking. I’ve been a student of the game for 35 years and it’s important that we make it flexible and exciting. If I was to change the game I’d make it illegal for a side to pass back into their own 45, once they’ve gone over their 45 yard line.

David Clifford's goal was a thing of beauty!

CLIFFORD THE BEST EVER? I HAVE DOUBTS

We were all very impressed with what David Clifford did at the weekend. He’s obviously a phenomenally talented player and has taken on a leadership role with Kerry as well this year by taking the captaincy. However, I’d be concerned that he could be burnt out in a few years. He’s only 21 and has been on the go for a few years now, with minor All-Irelands, club championships, Sigerson cup teams….You look at what happened to James O’Donoghue. A few years ago he looked to be one of the all time greats but then he lost his way somewhat. He’s only getting back to form now.

We’ve had a lot of “All time greats” in the last few years, and while you can’t deny that Clifford is an outstanding talent, long term I fear Kerry may pay the price of pushing him into the set up too early. Counties have a duty of care with their players to protect them and long term I’d be worried that Clifford will suffer because of Kerry’s dependence on him. I hope I’m wrong. 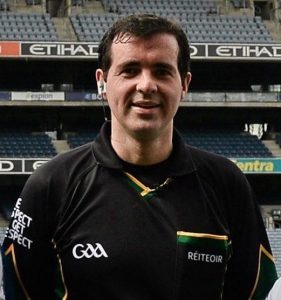 TIME-KEEPING AN ISSUE IN BIG GAMES

The referee in the Kerry Dublin game at the weekend (Sean Hurson) seemed to make a bit of a mess with the timekeeping. At the end of the game 6 minutes were indicated as being the allotted injury time, but in the end we ended up with ten minutes being played, when David Clifford slotted over the equalizing free. It might be time to put a stop clock in place like we had in Ladies Gaa for a few years.

In general the refereeing left a lot to be desired in a few of the games over the weekend and indeed in the club finals last week. Obviously, it’s almost a cliche in the GAA that the referee will try to engineer a draw in the final few minutes of a game, even when there is no replay bonanza. It’s not done on purpose. It’s almost a subconscious thing that a referee thinks “We must give this team one more chance”. You see a lot of soft frees given when a team is a point down in the last few minutes.