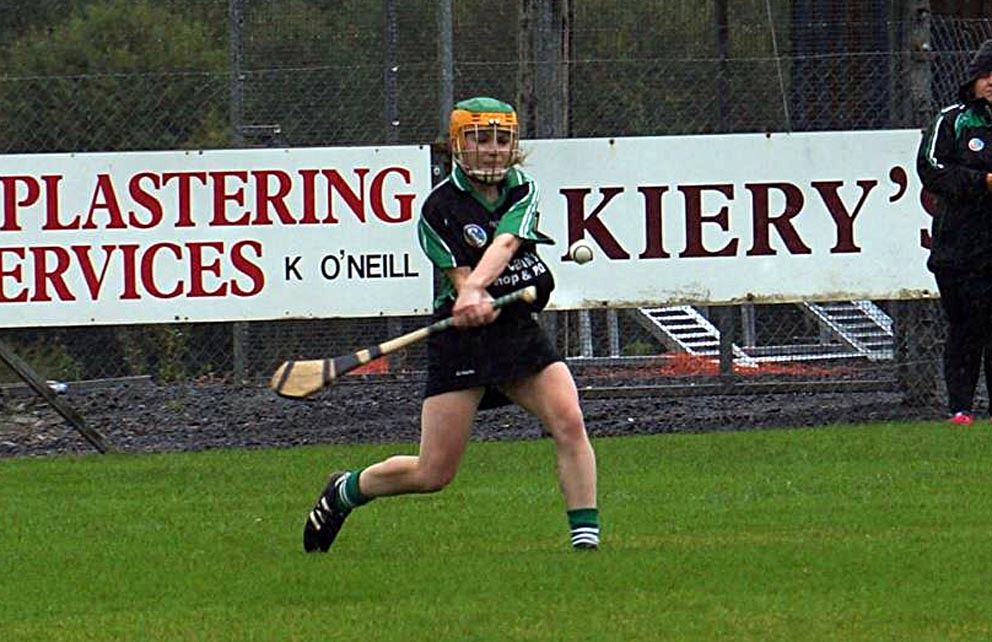 In a low scoring affair it was Tyrone side Eglish who march onto the All-Ireland Final with a one point victory over Waterford and Munster champions Gailltír. Eglish dominated the opening half but a number of missed scoring opportunities meant they only led by 2 points at the break 0-4 to 0-2. Gailltír’s opening scores came from Kate Lynch and the experienced Áine Lyng. Gailltír emerged in the second half knowing they had to up their game to stop the Tyrone side.

They registered the next two scores of the match to bring them level with their opposition at 4 points apiece. But then up stepped Leanne Donnelly as she so often has done for her club side and goaled to put Eglish back in front.

Another point from Eglish and they looked to be heading to Croke Park, however there was time for late drama when Patricia Jackman broke through the Eglish defence and goaled to set up a pulsating finish. But at the final whistle it was the Eglish players and supporters who were celebrating a memorable one point win.

Sportsgirls Podcast Returning Next Tueday – Make Sure To Subscribe