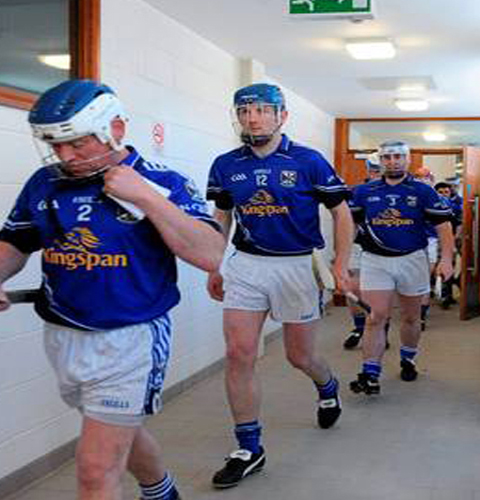 Next Saturday 7:30pm at Kingspan Breffni Park the floodlights will be switched on again for the Cavan Senior Hurlers as they begin a workshop for the Lory Meagher Cup for the first time since 2010.

Cavan Senior Hurlers last championship appearance was in 2010 and the GAA public will be delighted to see that all 32 Counties are now fielding teams at inter-county level for the first time since 2011.

Martin Fogarty National Hurling Development Manager takes the first session an invites all local coaches and players down to Kingspan Breffni to view one of the countries best coaches in action.

Cavan whom have 4 adult hurling teams at club level and seven underage clubs are entering the race for the Lory Meagher Cup established in 2009 was won last year for the first time by Louth. Lancaster and Warwickshire are among the teams in the cup alongside last years runners-up Sligo and Leitrim.