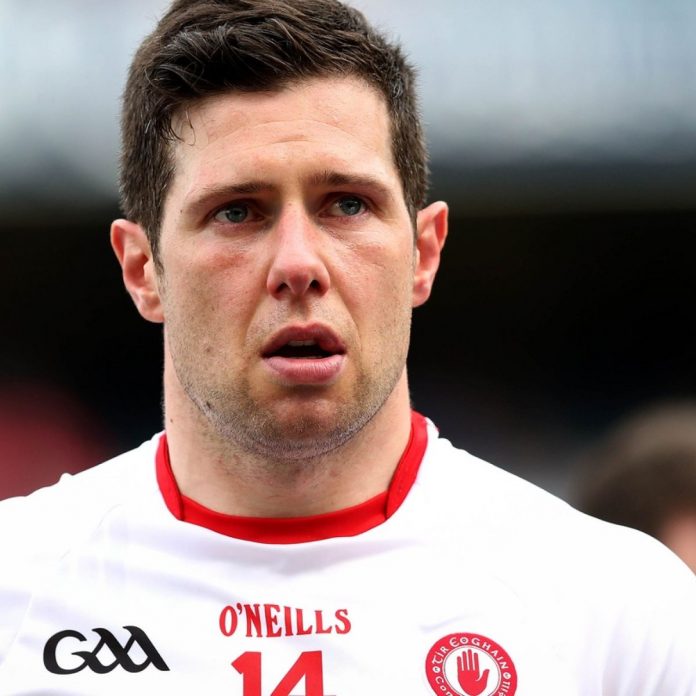 Former Tyrone player Sean Cavanagh has rowed in behind the GPA and their expenses campaign. The GAA have refused to cover no more than four training sessions per week, including a match.
Cavanagh is baffled with the GAA’s attitude. He told the Irish News: “The thing that baffles me, it’s a realisation that we’re talking about an extra night, or a fourth night training. Really and truly, I’d say if you go and talk to any of those guys, they’re training six nights.
“The amount of turmoil that you put your body through, and the mental toll it takes as well on you, and I know a lot of players suffer with that, I think that’s being kind of ignored.
“In terms of mathematical calculation, you’re probably talking a few hundred quid a year, and extra night over the course of a 26- or 30-week season for most players. In the grander scheme of things, I think it’s fairly petty.”
The Moy man, who captained his county, is not happy with the way the GAA are treating elite athletes. “The only thing, as a player, that you really get out of the game in terms of reward, is the benefits of medical cover and your basic mileage. In terms of getting a few quid back for the nutritious food that you eat, and for all the time that you put in, be it the morning yoga sessions or the counselling sessions.
“Whilst it’s being packaged as an extra night’s mileage, it’s so much more than that. I think it’s fairly petty of the GAA to be seen to be taking something away from the players or restricting the players. Anyone who has been through that 10, 15 years of an inter-county career knows that there’s so much more that goes into it.
“In my mind, the players deserve so much more than what they get. In terms of the reward that you get out of it, the minimum is that the lads shouldn’t be out of pocket.
“And if you talk to any of them, they’ll all be spending money on the healthy meals the healthy shakes, the protein stuff. I’d say if you actually quantify it, I’d say a lot of the lads pay way over and above what they ever get in terms of mileage they get.
“All of us love the county, and we’re such a proud bunch in doing so.”