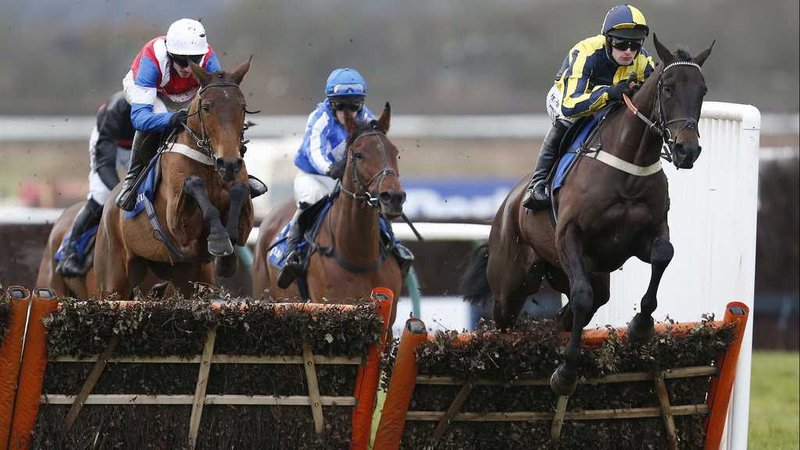 This race revolves around the playboy that is Yorkhill. He has an engine, but any messing around with Cheltenham fences could prove costly. He might be worth taking on for a number of reasons:

(i) His jumping is sketchy & doesn’t jump in a straight line (jumps left). His schooling session at Leopardstown last Sunday week was far from satisfactory, making 3 blunders & Ruby was lucky he wasn’t catapulted off.
(ii) He pulled the arms off Paul Townend doing his best to lose the race when he ran in Aintree last April.
(iii) He flopped when only 4th in the Punchestown G1 novice hurdle.
(iv) Yanworth did anything but advertise his form in the Champion Hurdle.
At the prices, I’d be willing to take him on.

Noel Meade doesn’t have a prolific record at Cheltenham (Go Native could be his last Cheltenham winner?). However, Disko looks like his best chance of striking gold this week. If you forgive him one bad run in Punchestown in the fog, his form is very strong. He came to life in Leopardstown on his last two runs. He jumped very efficiently on both occasions and had Coney Island and Our Duke in trouble turning for home in that G1 over 3 miles. The drop in trip to 2m5f suited him perfectly in the G1 Flogas Novice Chase, when he overturned the form with Our Duke (who connections think is a Gold Cup horse for 2018). He was given a prudent ride by Sean Flanagan that day, but Brian Cooper’s confidence should be up after already hitting the bullseye.

Top Notch has taken really well to fences for Nicky Henderson. He travelled sweetly at Sandown when winning the G1 Scilly Isles; that’s strong novice form, and he also looks primed to run a big race.

Ryanair Chase
It’s always dangerous taking on Willie Mullins. However, Un Des Sceaux was disappointing in the Champion Chase last year when eclipsed by Sprinter Sacre (in the twilight of his career). UdS had no answer to SS, while Special Tiara finished alongside him. He supposedly needs soft ground which they’re unlikely to get. Gordon Elliot thinks that Empire of Dirt should be running in the Gold Cup on Friday. No doubt, the O’Leary’s are keen to win ‘their’ race. He ran a blinder in the Irish Gold Cup staying on in 2nd. He won a competitive handicap here last year and looks like he’s still improving. The fancy 7/1 or 6/1 prices are long gone but he’s still worth a bet for the red hot Elliot stable.
Ps Expect Sizing John to be clipped from 10/1 into circa 8/1 for the Gold Cup if Empire of Dirt wins here.

Stayers Hurdle
On the form book, Unowwhatimeanharry has beaten all before him this season and is looking to win 9 races in a row. It’s very hard to demerit anything he’s done. However, he has not crossed swords with the versatile Jezki. He has won G1s at 2mile (Champion Hurdle), 2m4f (Aintree Hurdle) and beat Hurricane Fly over 3 miles at Punchestown back in 2015. I don’t think he’s that long in the tooth as a 9 year old. Drying ground should be in his favour and expect a bold showing from Jessica Harrington’s Milan gelding.

There are some very talented novice mares running later in the day, but the market looks to have it right. Happy to observe.

Curran believes GAA need to do something to stop the lure...