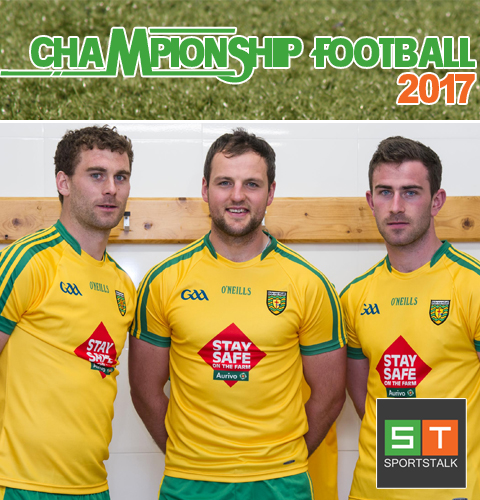 Donegal will open their Ulster Senior Football Championship campaign with a game against Antrim on Sunday. The Tir Chonaill men will be looking for a good start to the campaign and they will be looking to win back the Ulster title from Tyrone. Donegal had an excellent Allianz League in Division 1, they missed out on the final on scoring difference, so manager Rory Gallagher will be quite happy. Donegal also drew with Dublin in the league so they are not far away from dining at the top table.

They will look to players such as Ryan McHugh, Michael Murphy, Paddy McBrearty and Frank McGlynn. Antrim come into this game having played in Division 3 of the league and were relegated along with Laois. They will to player such as CJ McGourty, Conor Murray and Kevin Niblock to get the scores.

Donegal are priced at a massive 1/14 to win the game, with Antrim 9/1 to win. The winners of this game will play Derry/Tyrone in the Ulster semi-final on June 18th. I fully expect Donegal to do the business.

For managers, criticism should be constructive not abusive