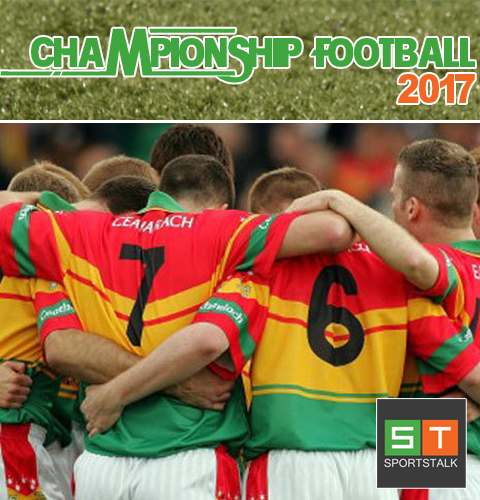 A battle between the two neighbours in Dr Cullen Park will determine which side will play All-Ireland Champions Dublin in the Leinster quarter final.

Both sides played in Division 4 of the Allianz League will Wexford gaining promotion with two games to spare, Carlow finished 3rd in Division 4 behind them and they actually beat them in the Divison, however it must be said Wexford fielded an experimental team as they had already secure promotion before they played each other.

Carlow are 2/1 outsiders to beat their near neighbours on Sunday an advance to play Dublin, while Wexford are favourites at 1/2, Wexford to just about get over the line for me.