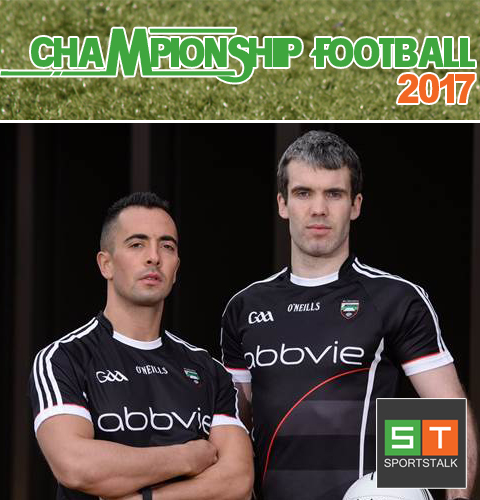 Mayo will begin their Connacht Championship with a home game against Sligo this weekend in Castlebar. This game will also be shown on RTE television. They will be looking to win back the Nestor Cup in 2017 and a win here would set them up nicely to do just so. Mayo had an okay league campaign and manager Stephen Rochford would have been happy enough.

They defeated Kerry and got over the line against Tyrone. Sligo opened their account last weekend when they defeated New York, manager Niall Carew would have been happy just to get out of the Big Apple with a win. However, it will a massive step up for Sligo on Sunday. Sligo will look to Adrian Marren, Mark Breheny and Pat Hughes, while Mayo can call on Cillian O’Connor, 2016 Footballer of the Year Lee Keegan and Aidan O’Shea just to name a few.

Mayo are strong favourites to advance to a semi-final meeting with Galway and are 1/14 to beat the Yeats County on Sunday, while Sligo are massive 15/2 outsiders. Anything but a Mayo win would be a massive shock.

If Gaelic football teams were other things