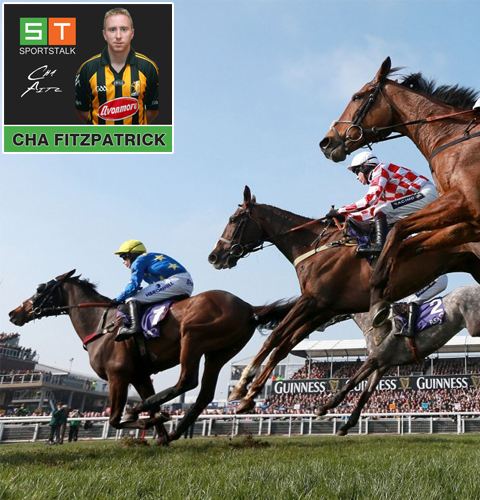 The canons are loaded, the gunpowder has been dry for long enough. Final checks have been carried out on all the artillery, and it’s time to head to the trenches for battle………..