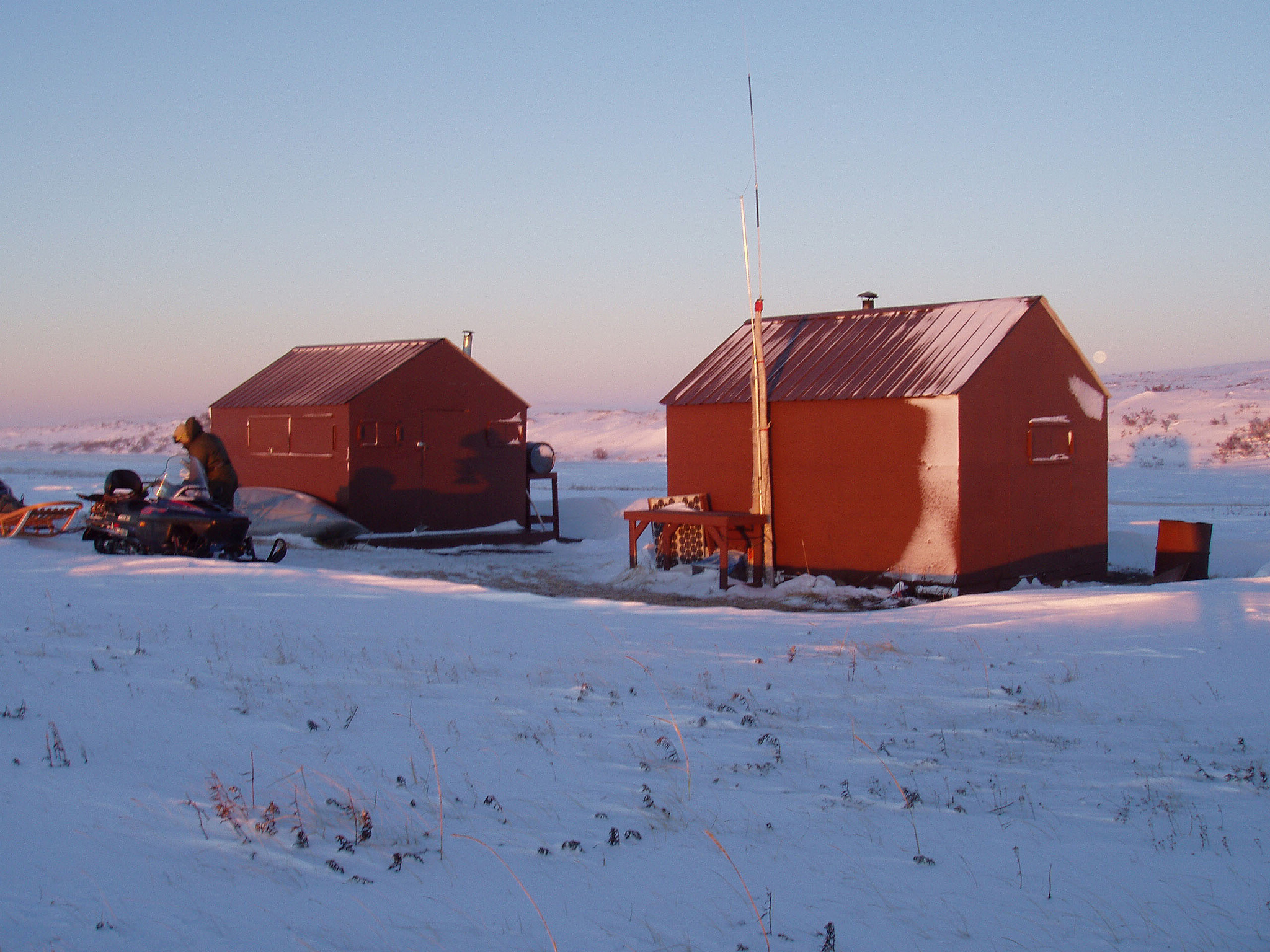 After a long hard 2016 hundreds of club and inter-county players got a much needed rest in the off season, otherwise known as ‘The Christmas Break.’ But what is this Christmas Break. Does it really and truly exist? In mid-October my club played our last league game of the year, seven months after we played our first and nine months after we began training. Nine months is a very long season but it’s made even longer with the commitments modern players have. Most lads on our panel played county U21, county Senior, with another age group or grade in the club, schools or colleges football as well. Now when you consider that on average you train and or play three times a week that’s about 110 sessions with one team never mind the other commitments.

One of our up and coming players was part of the successful county U21 side this year and was recently named in the county’s McKenna Cup squad for 2017, that is great for him but since early December he’s been preparing for the a Micky mouse competition played in awful conditions and not getting an adequate rest! On a more severe case look at Diarmuid Connolly, after winning the All-Ireland with Dublin in October he then captained his club to Leinster success and is now gearing up for an All-Ireland semifinal in February.

Where is the ‘break’ there? Where is the down time or relaxation? There is none! It’s nonexistent and frankly it is a total outrage! Not one player is being paid, no ones bills are being covered and these young men and women are now just figures on a conveyor belt of must fill GAA fixtures. Donaghamoyne ladies retained the club all-Ireland in early December, over half there team are on the Monaghan ladies team.

The glory yes is terrific but their bodies cannot sustain the level of work being done and then not getting a proper recovery is just insane. Not one professional athlete, team or club treat themselves like this. Now I love Gaelic Football as much as anyone but the lack of rest and increase in demands are not acceptable. For long enough we’ve been hearing about a schedule or a fixed season but like everything else in a ‘functioning democracy’ nothing gets done and nothing ever will until players revolt. The club players association will like the GPA work for a year or two before it becomes muted too. Players need a break, they need to be treated properly and the GAA needs to stop grabbing and start giving!