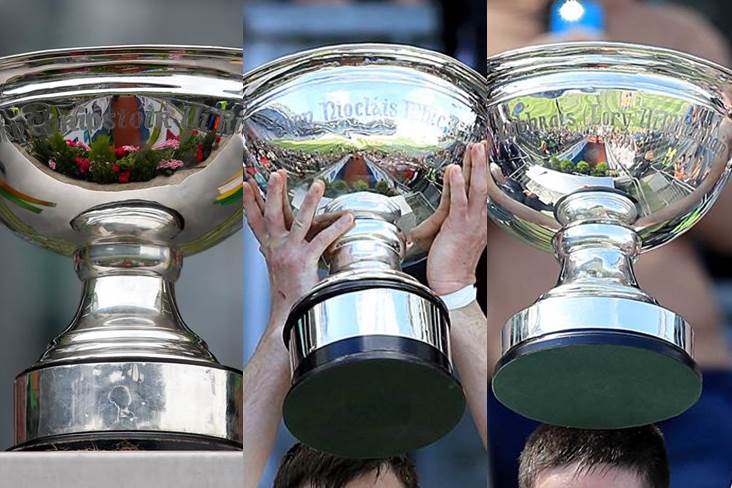 Tomorrow will be a landmark day for the GAA with three English-bases sides involved in finals day at Croke Park. London, Warwickshire and Lancashire will all be in Dublin vying for the Christy Ring, Nicky Rackard and Lory Meagher Cups in what promises to be an entertaining day of hurling.

The Christy Ring decider throws in at 2PM with London in their first final since 2012.  London qualified for the final after a comfortable 2-28 to 2-14 win over Wicklow at Netwatch Cullen Park with 14 points from Aaron Sheehan and 2 2nd half goals from Shane Lawless helping them to a convincing win. They are captained by Brian Byrne.

There opponents Kildare are in the final for the first time since 2014 after a 3-18 to 2-13 win over Derry at Inniskeen. Goals from Martin Fitzgerald and Jack Sheridan proved crucial with goalkeeper Paddy McKenna also making several brilliant saves. Nass’ James Burke also scored 4 points as a substitute just weeks after beating meningitis. The 19 year-old whose revovery has been miraculous will start for Joe Quaid’s charges.

The 2 sides met earlier in Division 2A of the National League, with London winning to relegate the Lilywhites.

In the final game tomorrow Warwickshire will be looking to make it 17 games unbeaten and to earn promotion for the 2nd year in a row after 2017’s Lory Meagher success. Warwickshire finished strongly to beat Tyrone at Dowdallshill in the semi-finals by 1-25 to 1-14. The exiles, captained by star man Niall McKenna, scored the last 7 points to seal an 11 point win.

Their opponents Donegal cruised to the final with a 4-22 to 1-10 win over Monaghan at Owenbeg. 2 goals from Davin Flynn (2-11 in total) and further strikes by Kevin Campbell and substitute Caolàn McDermott helped the northeners,captained by Danny Cullen to a 21 point victory.

The opening game tomorrow sees Lancashire, led by Cork man Ronan Crowley, take part in their first ever final. Crowley is a 2014 All-Ireland Intermediate winner and along with Edmond Kenny and Nathan Unwin will hope to make history in Croke Park. Lancashire sealed their place in the final with a 1-19 to 0-10 win over Fermanagh in round 3.

Sligo were already assured of a place in the final before their round 3 loss to Cavan and defeated Lancashire by a point in round 1, 4-14 to 2-19. Dual star Gerard O’Kelly-Lynch will take part in the final before heading straight back to Sligo as the footballers face Armagh at Markievicz Park at 6PM. However he won’t worry to much if captain Keith Raymond follows him back to Connacht with the cup.

What are the GAA doing to help weaker hurling counties?