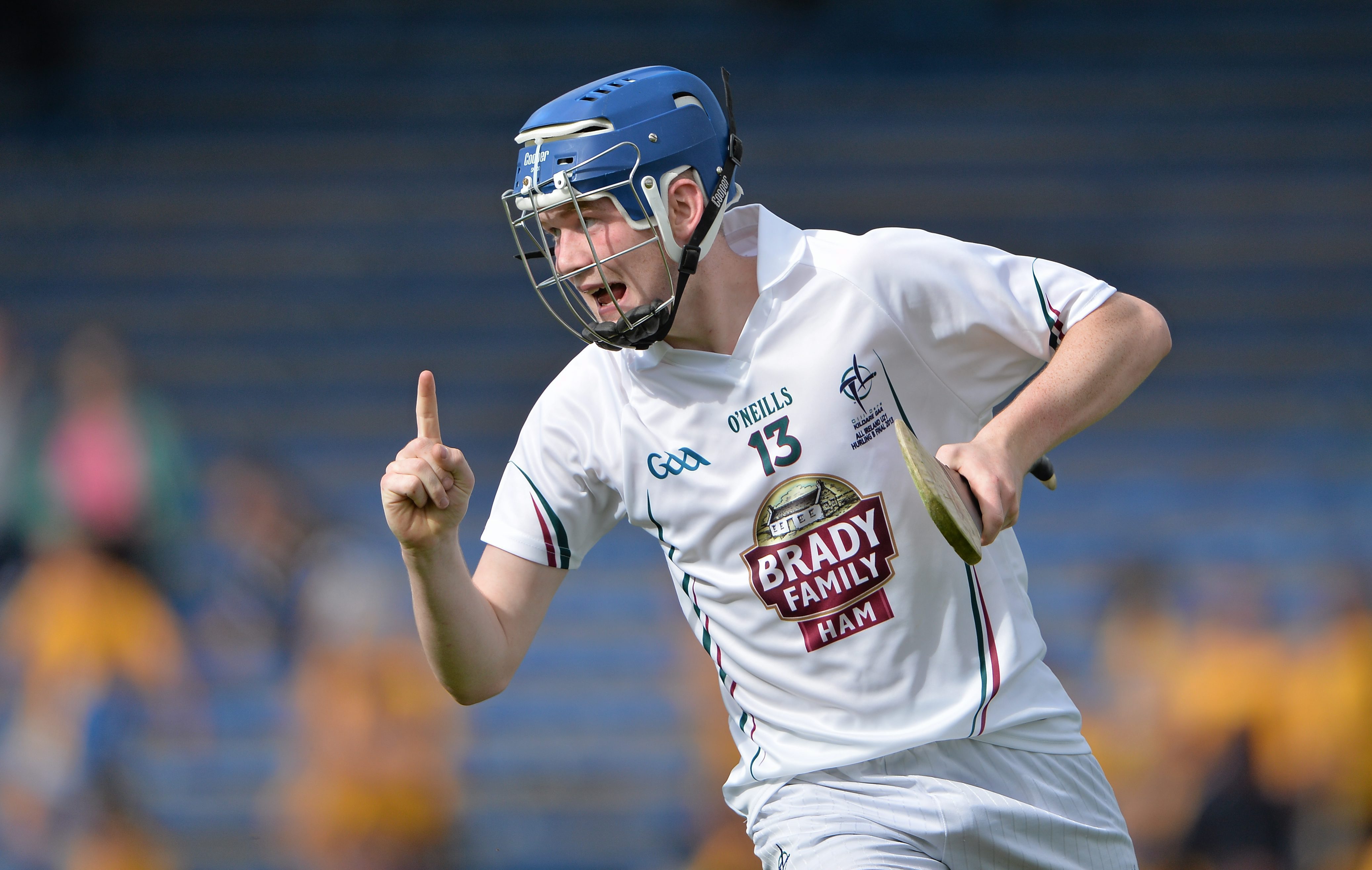 Kildare got the better of a stiff Mayo challenge in Ballina. Mayo had two players sent off following two straight red cards. The game was nip and tuck throughout to be fair, after 15 minutes though Kildare were in control 0-04 to 0-01 thanks to some nice points from David Reidy. The gap was still three points after 27 minutes when Kildare led by 0-07 to 0-04.

The game continued in the same pattern right up to half time with both sides trading scores. The score at half time was 0-10 to 0-06 to Kildare. The sides scored a point each in the opening 12 minutes of the second half, it continued with the sides trading scores and after 55 minutes the Lilywhites were ahead 0-14 to 0-09 with scores coming from Brian Byrne and Reidy. On 65 minutes the score was 0-15 to 0-13, with Keith Higgins coming to the fore for Mayo. However, Kildare got two more points to put the game to bed.

Player of the Match: David Reidy