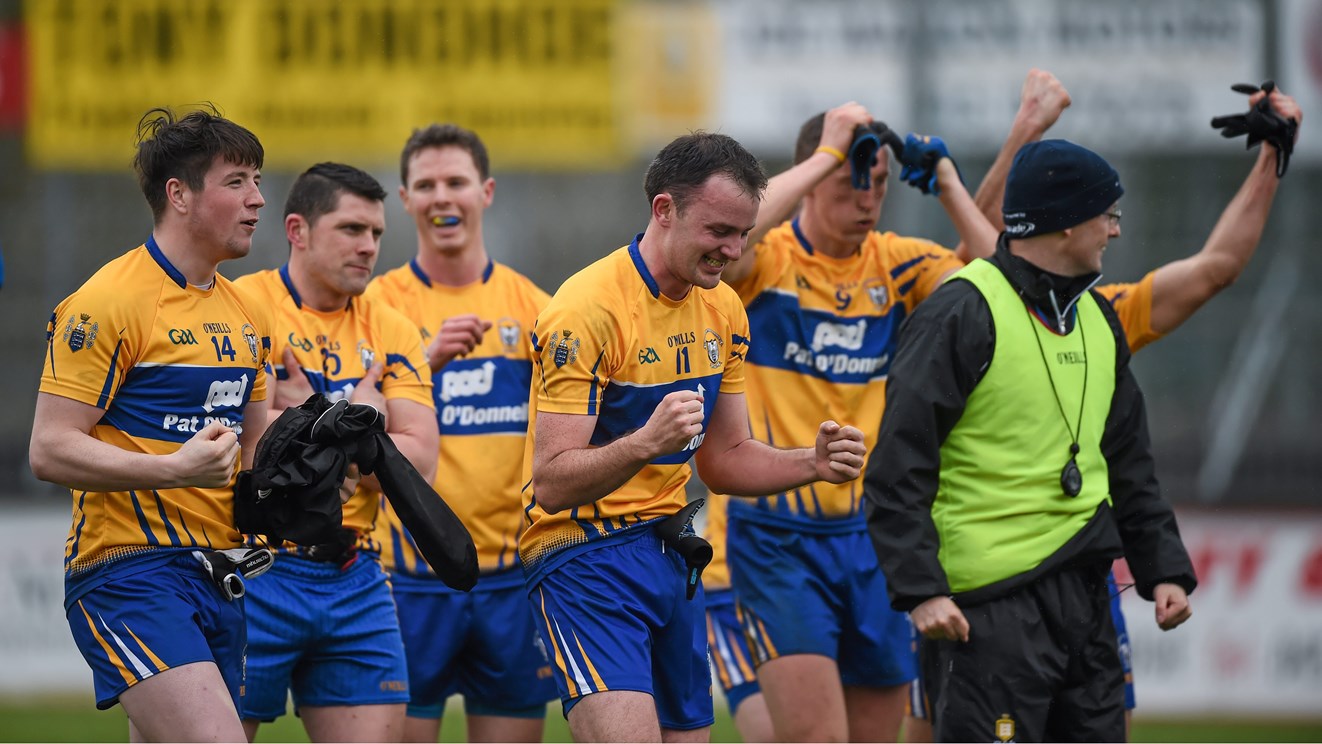 These neighbours will meet in the Munster Quarter Final for a right to meet Kerry in the semi-final next month. Clare operated out of Division 2 this year having gained promotion in 2016. They managed to stay in the Division, finishing ahead of Down, Derry and Fermanagh. Manager Colm Collins would have been delighted that his side stayed in the Division and its signs of progress been made in the Banner county. Clare will look to players such as Gary Brennan and David Tubridy for leadership and scores again.

Limerick had a poor campaign in Division 4 and failed to may any inroads on promotion. However, they themselves have some nice footballers, however they are missing loads of players due to injury or players not even in the country. Players such as Ger Collins, Iain Corbett and Peter Nash will have to big games.  Clare are favourites to win this game at 3/10, with the Shannonsiders 10/3 to claim the spoils. For me a Clare win.