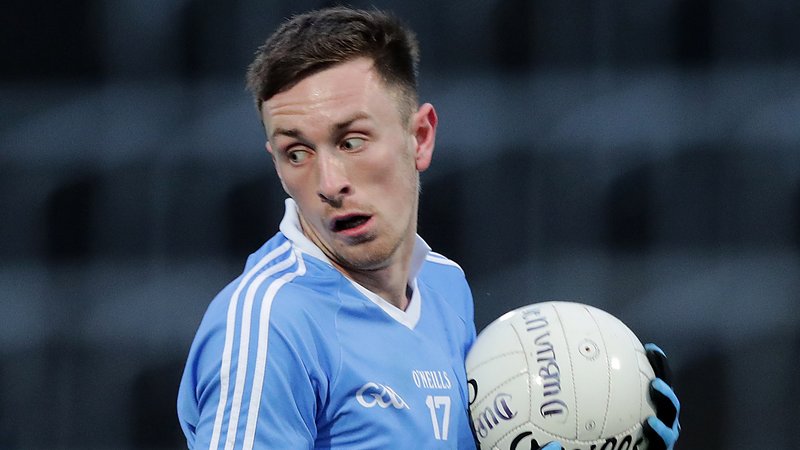 In the wake of the Dublin u21 footballers defeating Donegal at the weekend, attention swiftly focused elsewhere – to club fixtures.
INM GAA reporter Conor McKeon tweeted the following: “Dublin CCCC reiterate their position that club (championship) goes ahead this week despite u21’s in A-I final. Seem determined to get them played”.

You may look at this and think it is unfair on the players – and it is. To expect them to play for their clubs the weekend before an All-Ireland final isn’t what would happen in a perfect world. But we do not live in a perfect world and these games have to be played.
Counties are put in precarious positions when it comes to club fixtures – it is a real damned if you do, damned if you don’t. How often do we hear complaints that county managers dictate everything and put the club games to a standstill? Now the Dublin County Board are insisting that the round of games be played. As I conceded it’s far from perfect, but playing the games is the best of a bad lot of choices they have.

In Limerick, the SFC is due to start this weekend. It was very possible until about 3pm on Sunday that they would have a National Hurling League final to plan around. If that transpired, the effected games would be put back to the following Wednesday – only giving three days for the county players – but ensuring that a round of games wasn’t missed to accommodate a few.

Lucky for the fixture makers this isn’t an issue now but at least they had a plan B.
So many of the problems that people cite are blighting the GAA in 2017 are full of contradictions. There isn’t enough time for club games – yet people want a ‘Champions League’ style championship, guaranteeing more games. Burnout is a big issue – yet we constantly hear about the training to matches ratio. Then despite the concerns outlined above, anytime a team goes on a qualifier run and get beaten, the excuse the made that it is too hard to play three or four weekends in a row.

At some point, those with the power to make decisions have to take a stand. They have to ignore the contradictory complaints and say this is what we are going to do. In this case, the Dublin CCC did just that. The decision they made is turning out to be unpopular -but look, if they called off the club games, there would be as many people giving out.

It was a lose-lose situation and, make no mistake, the Dublin county board lost. However, they made a call and, assuming they stand by it, are putting out a few for the benefit of the many. Isn’t that what they are supposed to do?

Camogie Tables after Round 3 of Senior and Intermediate Championships

Proper medical care needs to be available at Ladies games