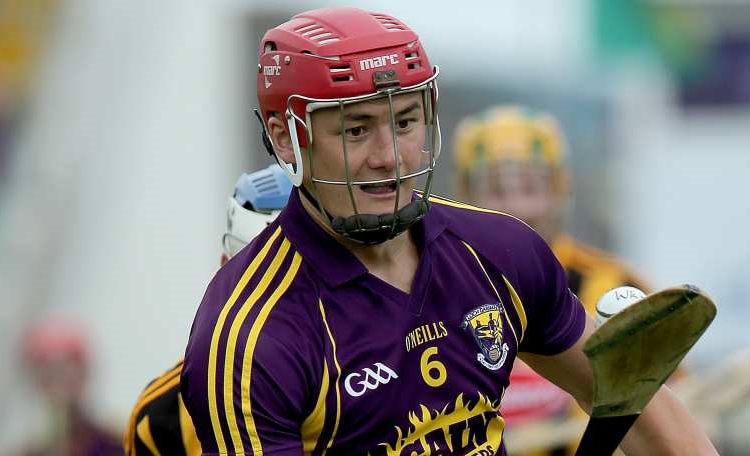 As the beginning of a new season becomes closer with the pre-season tournaments in both codes set to begin we here at Sportstalk.ie have decided to put together our combined Leinster hurling team from the years 2010-2016. A few surprises may catch the eye but be sure to let us know what you think. We have included Galway. We love a bit of debate!