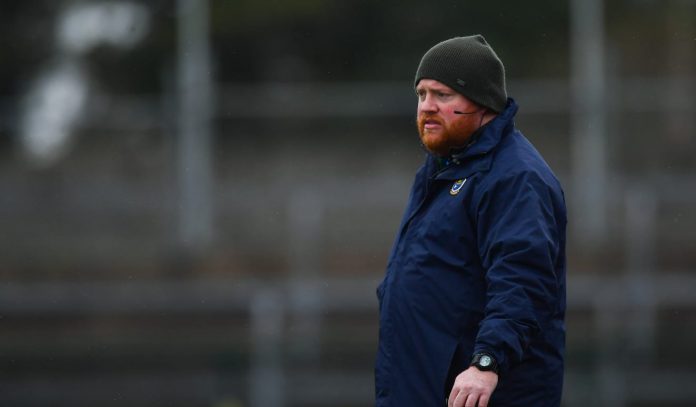 Ciarán Comerford spell at the helm as Roscommon hurling manager has come to an end just two months before the former Laois and Borris-Kilcotton player was due to depart. Comerford was appointed Roscommon manager in November 2017, Comerford was in his final year in charge of the senior team, but two months before inter-county action resumes Comerford made the decision to depart his role as manager to facilitate a smooth transition into next year. Comerford lead the Rossies to a National Hurling League Division 3B title last season.
Roscommon Hurling Board Chairman Christy McDermott said after the announcement was made “I’d like to thank Ciarán for his efforts over the past two and half years with the Roscommon team. I fully respect the decision he has made, as the Christy Ring Competition will not now commence until much later in the year. Ciarán feels this is a more appropriate time to step down as it allows a new manager to prepare for the Christy Ring Cup and the new season which will follow on so closely. We had some good days including our winning of the Division 3 A National League last year. For those, we thank you Ciarán”.

Should we be worried about Hurling?