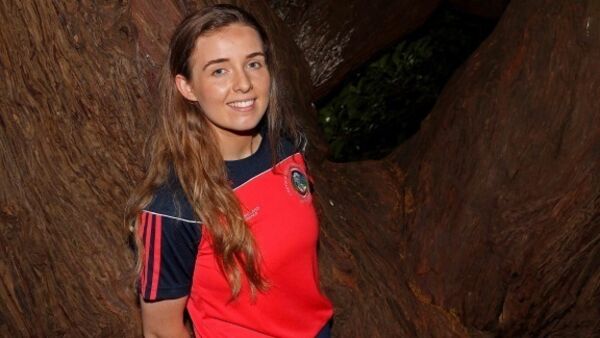 Orla Cronin admits that free-taking will play an important part in the games this year given the timing of the championship. Cronin scored 9 frees as Cork made a welcome return to competitive matches with a fine win over Wexford in their first outing in this year’s Camogie championship.

Cronin was happy with her tally: “Personally I would be happy with that of course. I guess this time of the season as well free-taking will become more important with the game being probably more physical, slower ground, things are going to be closer and more frees may be given. I think frees are crucial. I was happy with them and will try and do my best with them going forward. Obviously I’m taking over from a role from Orla Cotter who has got one of the best records on them.”

Speaking of Cotter, she was the player that Cronin has looked to up when it comes to free-taking: “Since coming into the set-up with Cork I’ve probably been watching Orla Cotter taking frees for the last few years and practicing alongside her. There’s definitely things you would pick up.”

After receiving a walkover in their opening game of the championship Cronin and her teammates eagerly awaited their clash with Wexford. They hoped that weather wouldn’t play a part and see the game postponed: “We thought that this championship wouldn’t come around. To finally get out and play a game, we were very happy to just get it done and move on to the next round. Even earlier on in the year in the league we had games cancelled because of storms. Then coming into this game against Wexford we heard that there was another storm on the way at the weekend and we were thinking God will Cork camogie ever play championship this year at all.”