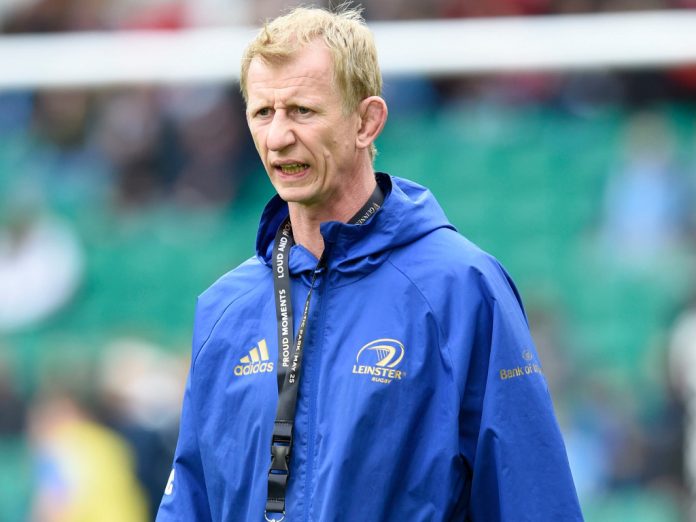 Leinster Head Coach Leo Cullen has agreed a new contract extension until the end of the 2022/2023 season.
Last May Cullen signed a rolling one year contract extension; that included an option to extend for a further season at the end of the 2021/2022 campaign.
During his time as a player he made 221 appearances for the province and captained them to three Heineken Cup (Champions Cup) titles and as manager has won four Pro14 titles and a Champions Cup.
Speaking about Cullen’s decision to extend his contract, Leinster Rugby CEO Mick Dawson said: “We offered Leo a two-year contract last year but were very happy to work with Leo to make the situation work for him. It was always our intention, all going well, that we would sit down again and agree to the second year and that has been the case. It has been very straightforward, thankfully.
“The job that Leo has done in his time as head coach has been excellent and he has with him, a group of coaches and staff, that contribute and drive the standards that we have here today at Leinster Rugby.
“They have created a hugely positive environment for the players over the last few years to perform to the best of their abilities.
“That continuity in our coaching team is a vital piece of the puzzle for us, as well as having someone like Leo who understands the system, our pathway and the importance of the clubs and the schools to the future success of Leinster Rugby.”
Leinster play Ospreys on Saturday in the United Rugby Championship while they take on Connacht in the Champions Cup quarter-final in April.