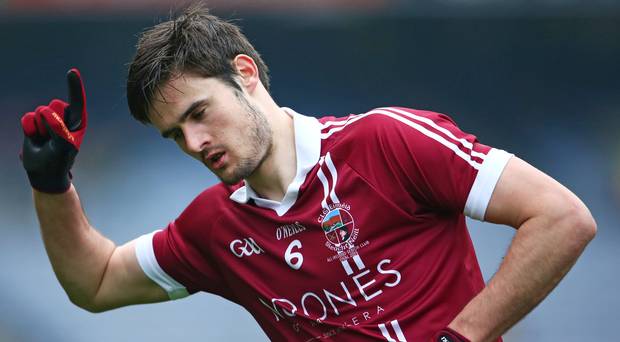 Derry along with Leitrim are the only two teams that are yet drop any points in this division, with only three games left to play a win next weekend for either Derry or Leitrim will see them guarantee a place in the league final and promotion to division 3.

Derry and Leitrim will go head to head on March the 16 which more than likely will be the game of league.

Here we go again with another chapter in this pulsating league as Derry took on Wicklow in the latest round of the football league.

Both teams played out a very competitive game with the sides level on two occasions, they were evenly matched for most of the first half but the tide turned in Derry’s  favour when Ryan Dougan and Ciaran Mc Faul combined to set up Chrissy Mc Kaigue for the opening goal of the game, Derry’s second goal came in the 26th minute when Christopher Bradley intercepted the Wicklow kick out and slotted the ball into the empty net.