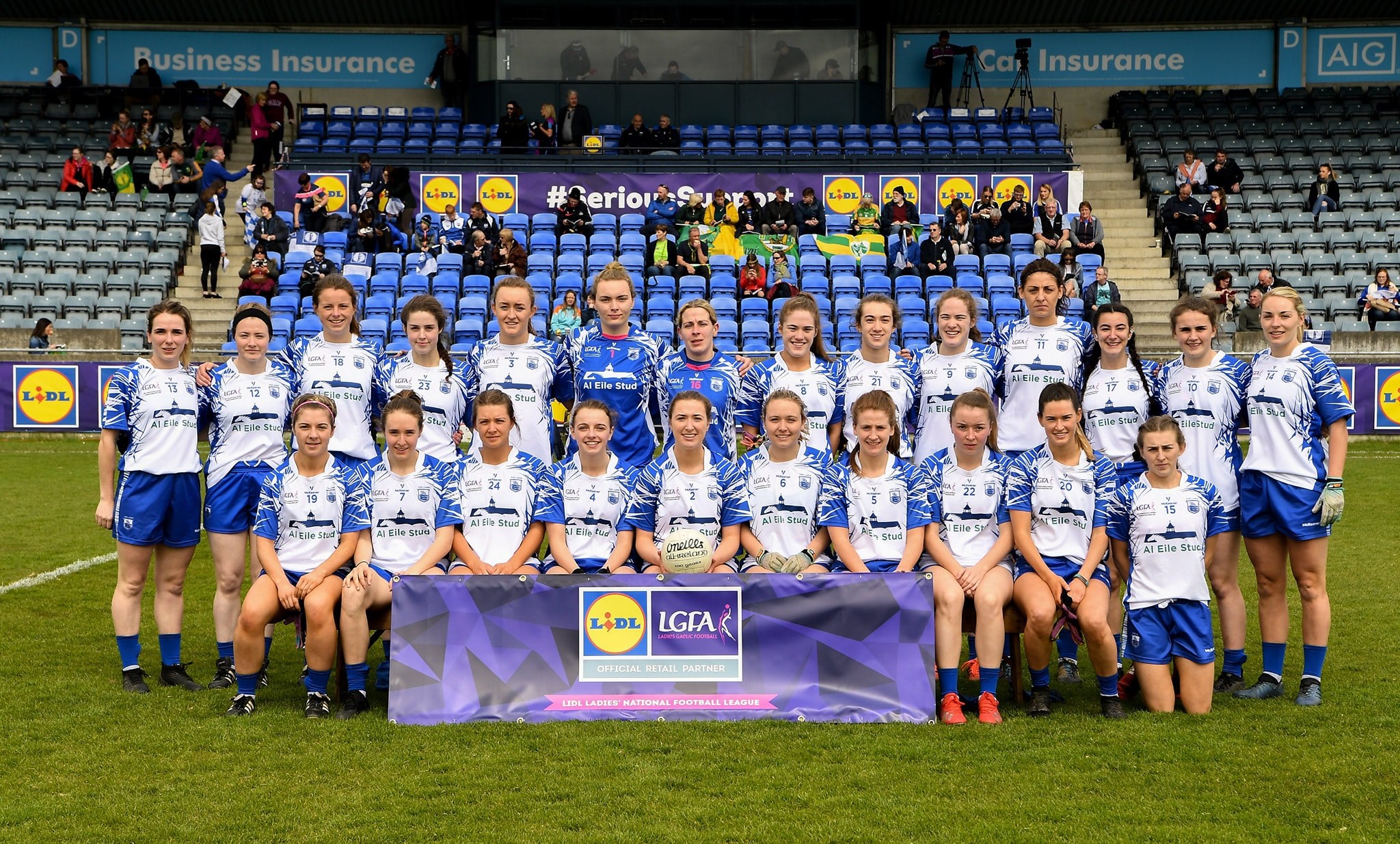 For Sportsgirls Podcast pundits Nadine Doherty and Diane O’Hora Waterford’s hunger to succeed, as well as a potent forward line proved to be the difference as they defeated their Munster rivals Kerry to win the Division 2 title last Sunday.

Speaking on this week’s podcast Nadine said: “Waterford were just clinical in attack. Michelle Ryan’s goal to set if off, that just set the tone. There was no stopping that. They had hunger to get back to Division 1. That was the difference. Questionable defending at times.”

She was highly critical of Kerry’s defensive display: “I didn’t think it could get worse than Sligo but Kerry certainly topped that. A diabolical defensive performance. There was no shape, no pushing up on the ball, there was loads of pointing, no tracking back. It was kind of a Man Utd effort. In fairness to their forwards 1-17 would usually win you a game if your defenders did their job.”

Diane said: “Kerry missed seven goal chances. You could see the frustration in the Kerry forwards. The forwards on the Waterford team they worked so hard. Kerry couldn’t get into the game.”

The former Mayo All-Ireland winning captain spoke of Waterford’s desire to win the title and gain promotion back to Division 1: “When you are talking about wanting it more, definitely Waterford appeared to want it more. Every single player on the pitch and every player that came on there was just an intent on their faces to get across the line.”

Sligo going to find it hard to get over heavy league...