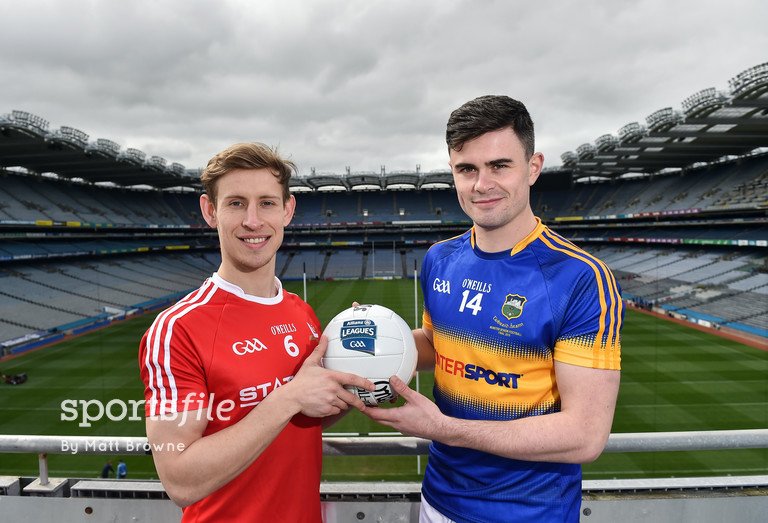 This will Louth’s second successive promotion having been promoted for Division 4 in 2015, they followed that up with promotion this year. Whatever happens on Saturday, both Louth and Tipperary will be playing Division 2 Football in 2018. The Louth footballers will be looking to climb the steps of the Hogan Stand for the second year in a row, something that would be a remarkable achievement. Louth reached the O’Byrne Cup Final in January and they continued their good form into the league with a big win over Laois to set the tone for their remaining games. Their only loss in the league came in a heavy defeat to Armagh, but they responded a week later with victory over their final opponents, Tipperary.

Tipperary left it late last weekend to ensure their promotion to Division 2 for next season, a goal by Michael Quinlivan in stoppage time was key as they defeated Armagh. Indeed, the Clonmel Commercials club man helped himself to a hat trick of goals and manager Liam Kearns will want another big performance from him.  Colin Kelly will look to Derek Crilly, Ronan Holcroft and Jim McEnaney for big performances, while Tipperary will look to Quinlivan. Conor Sweeney and Josh Keane to provide scores.

Tipperary are the favourites for this game at 8/15, while Louth are priced at 2/1 to upset the Premier men’s party. I think Tipperary will edge this but only just.