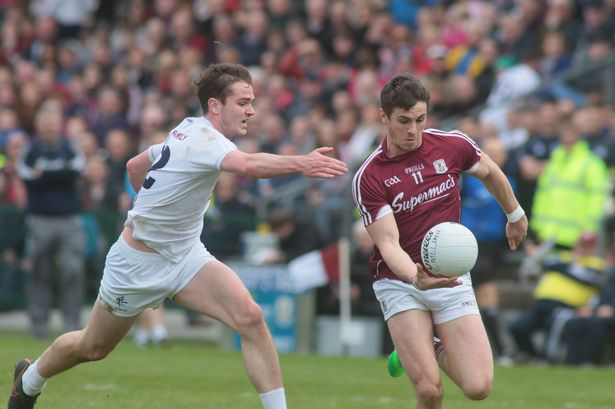 These sides played out an entertaining 0-14 to 0-13 game last weekend which went in the way of Galway at Pearse Stadium. I would expect a similar encounter on Sunday. This will be Kildare’s second successive promotion having been promoted from Division 3 in 2015. However, the Lilywhites lost out last year’s final to Clare so they will be looking to put things right in this game. It has to be said that last weekend’s Kildare side that played against Galway was experimental, with Cian O’Neill opting to change 14 players for the game.

Galway played well to secure promotion to the top flight and will be well able to mix with the big guns in a years’ time though. They have welcomed back Michael Meehan and Sean Armstrong who both retired from the game but they will be sure to boost the confidence in the squad. Both sides have some superb players, Galway will look to Sean Armstrong, Shane Walsh and Gary Sice in attack for scores, while Kildare will look to Niall Kelly, Keith Cribbin and Neill Flynn.

The odds for a Galway win is 10/11, while the Lilywhites are priced at 6/5, so very little to separate the sides. I think Galway will get the win here though.