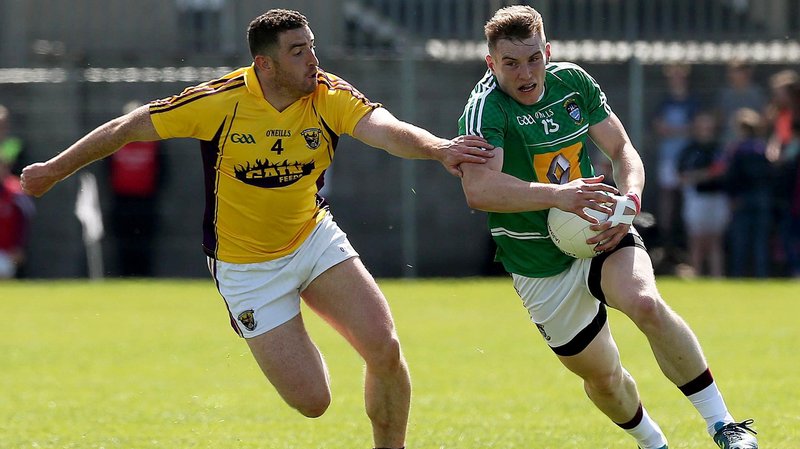 After two seasons in Division 4 `Wexford inspired by their new boss Banty McEnaney finally made their escape with two rounds of the league left. In fairness to the Monaghan man he has put in a lot of work with Wexford and he will want to get some silverware under his belt on Sunday. Wexford despite losing their final two games were automatically promoted after they defeated London.

That gave McEnaney the chance to try out some fringe players in the final two games, so I wouldn’t look to much into the defeats against Carlow and Westmeath respectively. The side that played Westmeath in Wexford Park will be totally different and won’t be getting beat by 20+ points. Wexford will look to Ciaran Lyng, PJ Banville and Brian Malone for leadership, while for Westmeath John Heslin, Paul Sharry and Kieran Martin have all been in form and will key for a Westmeath win.

Wexford are priced at 11/8 to get the win, while Westmeath are 8/11 favourites. I would love to say Wexford to win as it is my home county, but Westmeath I think will be too strong on this occasion.