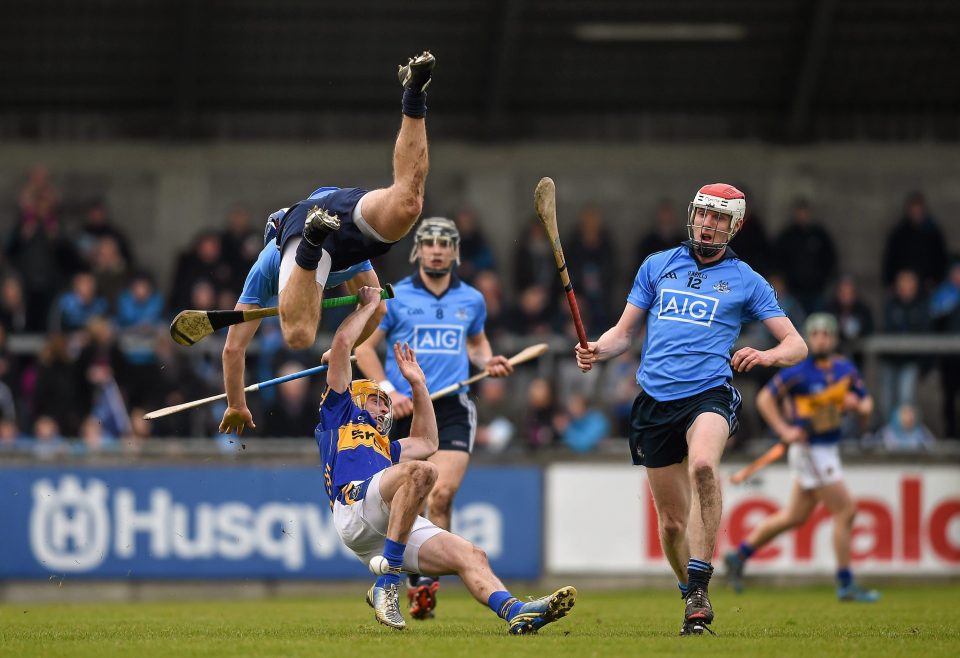 Division 1a and 1b Hurling Previews

The All-Ireland Champions from 2016, Tipperary, travel to Croke Park for their opening game in the Allianz Hurling League. Tipperary didn’t take part in any pre-season competitions so they will be fresh for this game. Dublin, took part in the pre-season Walsh Cup tournament and were pipped for semi-final spot after losing out to Wexford. This should be a good game in front of a big crowd in Croke Park. Seamus Callanan, Ronan Maher, John McGrath, Brendan Maher and Paidi Maher will be all starting. The Dubs will call on Liam Rushe, Niall McMorrow, Chris Crummy and Ryan O’Dwyer will all start. A very hard game to call as it’s the first week of the National League, the experience of the Tipperary players should see them through though by 4 or 5 points. Verdict: Tipperary.

A repeat of the 2013 All-Ireland hurling final will take place in Pairc UI Rinn. Cork, with Kieran Kingston in charge will be looking for a good start to the league and a good performance.  Kingston has some excellent players in his team with Patrick Horgan, Alan Cadogan, Conor Lehane, William Egan, and Stephen McDonnell all set to start. Clare, will be minus Tony Kelly for the game due to his exploits with Ballyea in the club semi-final. However, they can call on John Conlon, Shane O’Donnell, Podge Collins, Conor Ryan, Brendan Bugler and Pat O’Connor. Expert a fiery affair in Cork on Saturday night. I think Clare will edge it though by 3 or 4 points. Verdict: Clare.

A repeat of the 2016 All-Ireland semi-final in which the Cats won after a replay. Kilkenny will be boosted by their 0-20 to 0-18 victory over Galway in the Walsh Cup Final and Brian Cody would have been delighted to blood new players in the tournament as he looks to make up for last season’s disappointing All-Ireland Final loss to Tipperary. Richie Hogan will once again be key for the Cats, while TJ Reid, Colin Fennelly, Paul Murphy, Kieran Joyce and Conor Fogarty should all feature. Waterford on the other hand will be looking to get back to the league final after last year’s defeat to Clare. Derek McGrath will once again mix experience with youth as he can call on Michael Walsh, Noel Connors and Kevin Moran, while Shane Bennett, Austin Gleeson, Pauric Mahoney will bring pace and speed to the attack. Expect Waterford to put it up to the Cats on Sunday, but as we all know Nowlan Park is difficult to come away with a win. A narrow win for Kilkenny is the prediction. Verdict: Kilkenny

The first really big game for Davy Fitzgerald will be against Limerick on Sunday. Basically, whoever loses this could be out of the promotion to Division 1a it’s that big of a game. Wexford had a good pre-season campaign getting to the last four of the Walsh Cup before been defeated by Kilkenny by a point in New Ross. Davy Fitzgerald will start his strongest team possible with the influential Lee Chin likely to revert back to his midfield role. In defence Wexford will be able to call on Liam Ryan, Eoin Moore and Matthew O’Hanlon, while in attack Conor McDonald may return from injury. Limerick will travel to Wexford knowing nothing but a win is good enough. They will be able to call on Diarmuid Byrnes, Declan Hannon, Seamus Hickey and Graeme Mulcahy. However, they will be minus Barry Nash who has opted out of the panel. A close encounter is on the cards in Wexford Park but I think Limerick will just about get over the line by 3 or 4 points. Verdict: Limerick

A tough opening game for the Faithful, but on the opening weekend of the league shocks do occur. Offaly are complete outsiders for the game and understandably so. Galway were relegated from Division 1a last season and will be looking for a swift return and a good win in Tullamore will set them up for just that. Offaly will once again look to Shane Dooley for scores, while they can also call on Oisin Kelly, Sean Cleary, Joe Bergin and Colin Egan. Galway will be minus Joe Canning for the opening rounds but they still will have Joseph Cooney, Jason Flynn, Conor Whelan and probably the St Thomas’ contingent back in action. I think Galway will have too much for Offaly and can see them winning this fairly easily. Verdict: Galway

In many people’s eyes this is probably the game that is going to determine who gets relegated and who doesn’t. I am expecting a very close encounter. Both of these teams are capable of putting up challenges to Wexford and Offaly but I think when push comes to shove it will be these two who will be fighting it out in the relegation battle. Kerry have some good hurlers with Mikey Boyle, Shane Nolan, John Egan and John Griffin. Laois, who are now managed by Eamonn Kelly will travel in high hope looking for a good start to the league season. They will look to Charles Dwyer, Ross King, PJ Scully and Matthew Whelan for leadership. A very hard game to call, but will give Laois the nod on this occasion. Laois by 5 or 6 points. Verdict: Laois